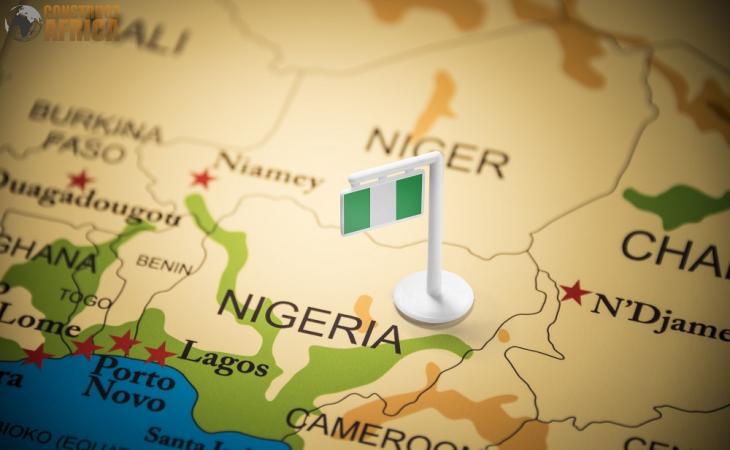 by Staff Writer
July 22nd, 2020
McDermott has been awarded an Engineering, Procurement and Construction (EPC) contract by Azikel Petroleum Ltd for a modular 12,000 BPD Hydro-Skimming Refinery project in Yenagoa, Bayelsa State, Nigeria. The scope of the contract includes the detailed engineering and design of the inside battery limits (ISBL), as well as supply of equipment and all marked products inside the ISBL.

The value of the EPC contract was not disclosed, however McDermott has described the contract as a 'large' contract. McDermott defines a large contract as between US$50 million and US$250 million.

"McDermott has been working with Azikel Petroleum Ltd. since 2018, most recently on an extended Front-End Engineering Design (FEED). This next phase of the award will utilize McDermott's extensive modularization experience and expertise. The design capitalizes on McDermott's world-class refining process engineering abilities."

"Azikel is building this grassroots facility and has already done extensive work to prepare the site for construction. The early work includes site reclamation and backfilling, completion of roads, perimeter wall, drainage and security gates. Early work also includes construction of the administrative, maintenance and terminal operator buildings as well as the erection of the feedstock tanks. Construction is also underway for a 656-foot (200 meter) pier with shoreline protection. The pier will be used for the delivery of the refinery modules and other equipment."

Azikel Petroleum Limited is a subsidiary of Nigerian-based Azikel Group, and the developer of the Azikel Refinery Project.

Commenting on the EPC contract award, Tareq Kawash, the newly appointed Senior Vice President of McDermott in Europe, Middle East and Africa said “McDermott has been an integral part of what is one of the few refineries to be built in Nigeria and we look forward to expanding our presence further by delivering the next phase of this important project.”

Also commenting, Dr. Eruani Azibapu Godbless, President of Azikel Group, stated that the Azikel Refinery is a flagship project for Nigeria, as it is the first hydroskimming refinery to advance to this level of achievement within the modular refinery realm. Dr. Godbless said the project is scheduled to be completed in 2021.