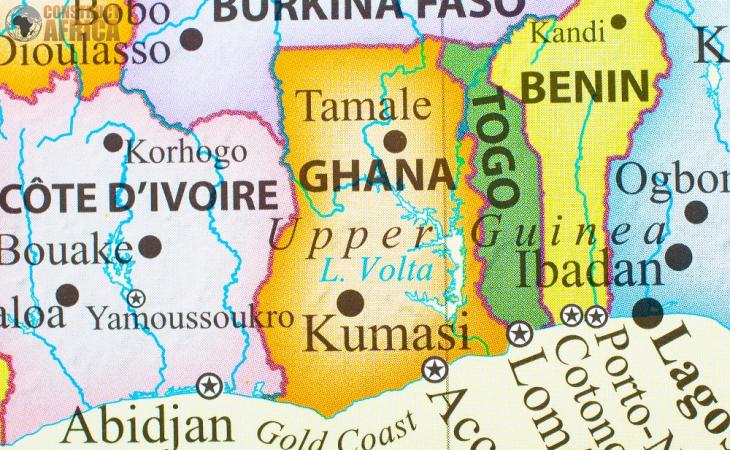 €56.15m funding approved for construction of Hospitals in Ghana

by Staff Writer
July 22nd, 2020
The Ghana parliament has approved a €56.15 million facility to finance the construction of trauma hospitals in in Obuasi in the Ashanti Region and at Anyinam in the Eastern Region, as well as the construction of a modern accident and emergency centre at the Enyiresi Hospital in the Eastern Region and the rehabilitation of the Obuasi Health Centre.

The agreement for the loan facility was signed between the Government of Ghana and the Deutsche Bank AG and TMF Global Services (UK) Limited.

The project will be undertaken by a local contractor, Universal Hospitals Groups Limited under an Engineering, Procurement and Construction (EPC) contract, and is expected to be completed within a period of three years.

According to a post on the BusinessGhana.com website, the Chairman of the finance committee in Ghana's parliament, Dr. Mark Assibey-Yeboah, is reported to have said that the Obuasi and Anyinam Trauma hospitals to be constructed would have the following features - Accident and Emergency Department, Main theatre, Imaging area, Pharmacy unit, laboratory, Administration block, Wards, Out Patient Department (OPD), Public Health Department, Physiotherapy Department, Support facilities, Pathology and Maternity among others. Dr Assibey-Yeboah noted that the project forms part of measures being made by government to provide universal healthcare delivery and is in line with the government's vision under the Sustainable Development Goals (SDG 3),

Mrs Abena Osei-Asare, the Deputy Minister of Finance, is also reported to have said that the location of Anyinam and Enyiresi which is halfway between Accra and Kumasi would ensure that travelers and people within the catchment area would have access to good healthcare infrastructure.