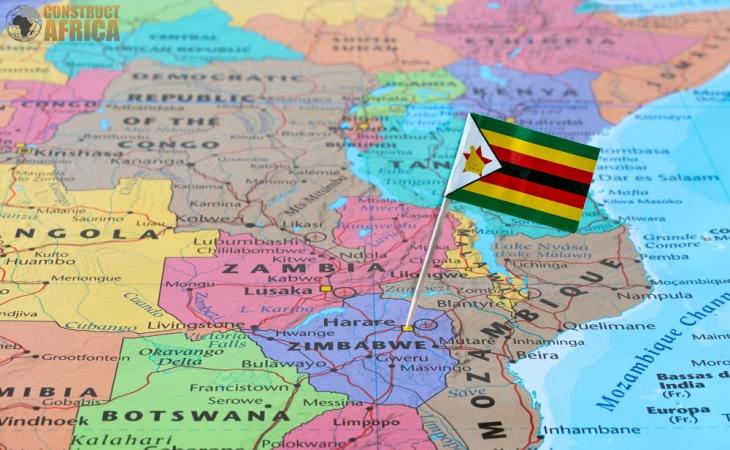 Construction of Parliament Building in Zimbabwe ahead of schedule

The new building is a 33,000 square metre complex with two conference centres each with a capacity to accommodate 350 people. The building will have a banquet hall which can accommodate 1,000 people, offices for parliamentary officers, several boardrooms for parliamentary committee sessions, and will also include common areas, offices, special services, general public and press areas, 800 parking bays (50 of which are reserved for VVIPs), and associated services.

The project is reportedly being financed with a grant from China, and is planned for completion in March 2021. The contractor is China’s Shanghai Construction Group.

Zimbabwe's Ministry of Local Government and Public Works is reported to have confirmed that structural works on the new parliament building are complete, and the project is ahead of schedule. The progress of the project had been hindered by lockdown imposed due to the outbreak of the coronavirus in Zimbabwe. Due to the restrictions of movement, the number of workers on site were scaled down. According to a news article published by Zimbabwe's Herald Newspaper, Engineer Henry Hungwe (the acting chief director for Public Works) is reported to have stated that only 80 Chinese professionals are on site, “plastering, doing the wiring for electricity, and some air-conditioning works from the top coming down”. Local workforce is expected to resume work at the end of this month in accordance with health and safety guidelines.