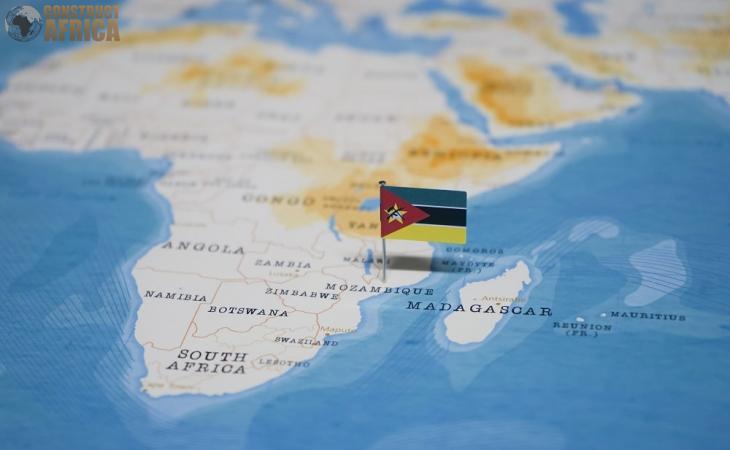 by Staff Writer
July 18th, 2020
An engineering, procurement and construction (EPC) contract for construction of marine facilities of the Mozambique liquefied natural gas (LNG) gas development project has been awarded to a JV comprising contractors BESIX and Mota-Engil.

Under the contract, the joint venture partners will be responsible for the EPC of the material offloading facility and the LNG load-out jetty.

The contract was awarded by CCS JV, the consortium contracted by Total E&P Mozambique Area 1 for Engineering, Procurement and Construction of Mozambique LNG project, a natural gas liquefaction facility on the Afungi peninsula in Cabo Delgado province, Mozambique.

According to a statement on the BESIX website, the material offloading facility is a support marine base for the Mozambique LNG project development, and comprises quay wall structures and mooring and berthing facilities for cargo ships.

The LNG load-out jetty and wharf includes a 2,700-meter-long access jetty, with a width varying between 34 and 90 metres that leads to a 1,900-meter-long wharf out at sea. Additionally the wharf will be equipped with 5 berths / platforms, including the four for LNG and the one for condensate as well as berthing and mooring facilities for large LNG carriers.

Director BESIX Engineering Department Fabian Boucher said: “The tendering process has allowed us to build a trusting relationship and a transparent working method with our client, CCS JV. It has also enabled our experts to provide 'value engineering', that is, creative solutions that combine the client’s specific interests with our specialised equipment (jack-up barges) commonly used for this type of work."

"Our full BIM integration will also benefit the functional objectives and the entire life cycle of the project. These marine facilities are high-end infrastructures that we are particularly proud to design and to build on the African continent, in Mozambique."

According to a statement by Mota-Engil, and reported on the 'Club of Mozambique' website, the cost of the jetty and material offloading facility is about $365 million with construction works works expected to last 32 months starting in 2020.