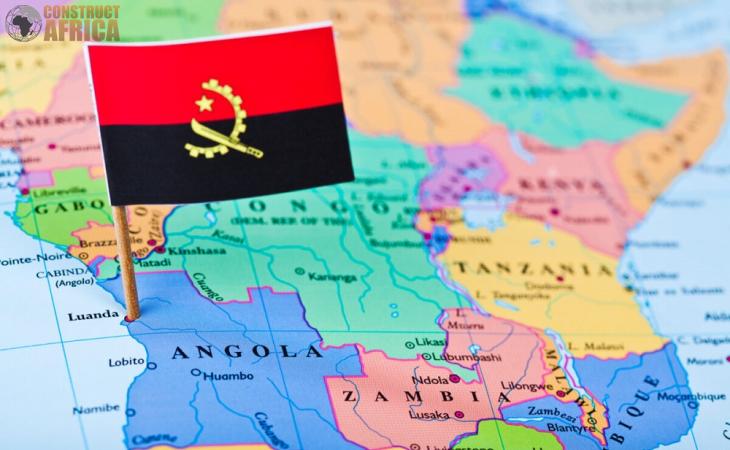 by Staff Writer
October 10th, 2020
The African Development Bank has awarded the consultancy contract for design, construction supervision and preparation of business plan of the Science and Technology Park in Luanda, Angola, to a consortium of Engineering, Consulting and Business consulting firms operating under the name, TYPSA - Técnica y Proyectos, S.A/ENGCONSULT.

The value of the consultancy contract is US$1,233,850.00. The contract duration is seven months.

The scope of the contract includes:

According to information posted on the African Development bank website, a total of four bidders submitted proposals for the consultancy contract. The other three bidders were:

The executing agency for the project is Science and Technology Development Project / Ministry of Higher Education, Science, Technology and Innovation, Angola.