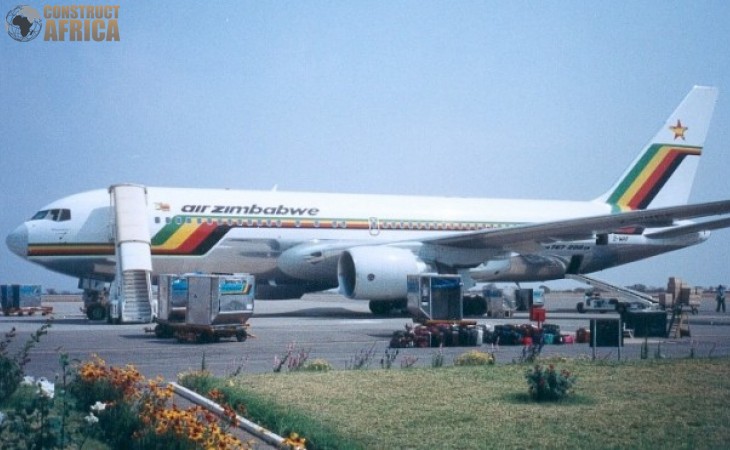 Zimbabwe To Get Modern Airport At Beitbridge

Zimbabwe President Mnangagwa recently announced a new airport at Beitbridge at the launch of the Beitbridge Border Post upgrade and modernization project.

The airport is poorly developed even though Beitbridge is one of Africa’s busiest border posts. It is a major transit station for most north-south trade in southern Africa. It also functions as a gateway between Zimbabwe and South Africa.

President Mnangagwa and Felix Mhona, Minister for Transport and Infrastructure Development, discussed the development of a better airport to replace the small airfield at Beitbridge. He said the airstrip was unsuitable for the modern city and disclosed the government’s plans to build a better airport.

#Beitbridge is set to have a state-of-the-art airport to match the standards of the modernised border post as the Second Republic led by @edmnangagwa steps up efforts to transform the face of the border town @ZtaUpdates @MasvingoTourism @METHI_Zimbabwe @wwwbeitbridge21 @Mug2155 pic.twitter.com/0qWg4SYyEP

The modern airport to be constructed will be about 20 kilometres outside the border town in the Makhavhane area.

A team from the Civil Aviation Authority of Zimbabwe (CAAZ) visited the proposed site in 2018 to access the area. Dr. Joram Gumbo, the Transport and Infrastructural Development minister at the time, accompanied them.

The project is estimated to cost US$100 million and will be implemented using the build, operate and transfer procurement model. The completed airport will meet the standards of a modernized border post.

There will be an addition of a new cargo terminal equipped with scanning devices to speed up goods inspection.

The new airport will also act as a dry port for international trade. President Mnangagwa added that all necessary infrastructure should be adapted to new developments at the border posts. That would allow for efficient movement of goods, people, and services.