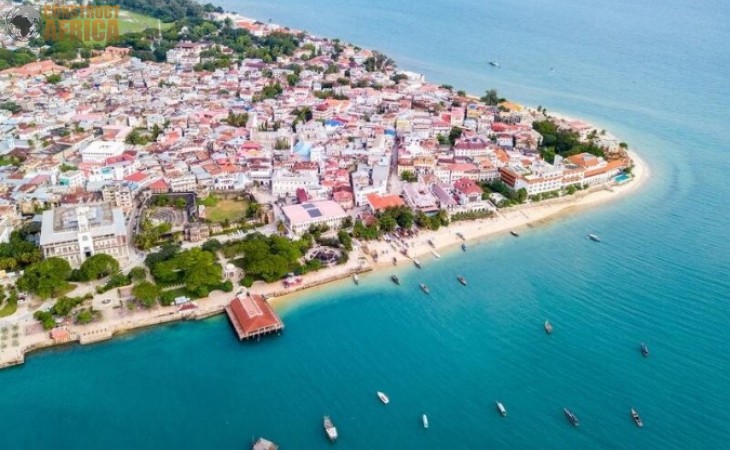 Zanzibar has approved investment projects worth around US$172m, which are also expected to create approximately 1,886 jobs for the islanders.

Mudrik Ramadhan Soraga, the Minister of State for Labour, Economy, and Investment in the President’s Office, told the House of Representatives that the government is determined to attract major private capital to the Island.

He was speaking to the House of Representatives when presenting the 2021/22 budget estimates. He explained that the government planned to achieve this through the Zanzibar Investment Promotion Authority (ZIPA), adding that ZIPA received 35 prospective investment projects in various sectors of the economy between July 2020 and March 2021.

While presenting his office’s 2021/2022 budget estimates, Minister Soraga also explained that investment promotion campaigns for this financial year focused on Dubai, Indonesia, Malaysia, the Philippines, Sweden, South Africa, Zimbabwe, and Singapore with the focal point being the industrial sector.

Of the 35 investment proposals received, 30 of them were approved and issued with investment permits. The government has also reviewed tender documents for 13 PPP projects to get suitable investors. This move is aimed at strengthening the investment sector under the Public-Private Partnership (PPP).

Zanzibar’s mega plan to reel in investors The government of Zanzibar has unleashed a new investment scheme set to propel the Isles’ economy to greater heights https://t.co/rCIn0DJnTb

Another initiative announced by the Minister during his presentation to Parliament is the Cooperative Management and Development program, which will register 400 societies, audit the financial accounts of another 350 societies, and provide guidelines to 1,000 cooperative societies in the next fiscal year.

The Cooperative Management and Development program envisages transforming cooperative unions in the Indian Ocean semiautonomous archipelagos, to make them strong and sustainable. This program has registered around 318 societies during this current year, bringing the total number of registered cooperatives to 4,877.

The Minister also revealed that 1,129 foreigners from East Africa, Italy, China, India, and the UK were given work permits, through the Labor Commission, to work in various sectors of the economy. Some of these sectors include higher learning, hospitality, and construction.

For the 2020/2021 fiscal year, the Labor Commission will also inspect 600 institutions, approve employment contracts for 5,000 Zanzibaris, inspect 15 employers and employees’ associations, and give education on labor laws to 40 institutions.