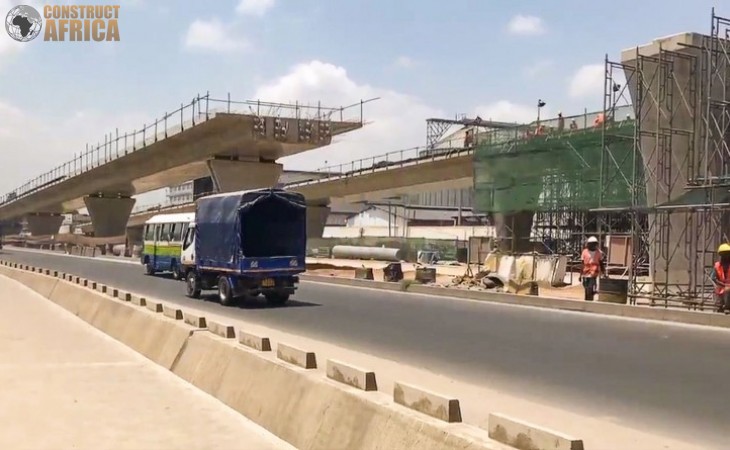 Zanzibar to construct First Flyover by 2025

Zanzibar will soon construct its first flyover under the Zanzibar Urban-West roads project. The project includes reconstructing and upgrading roads measuring 100.94 kilometres to tarmac. The flyovers to be constructed at Amani and Mwanakwerekwe will cost US$116 million.

The new flyovers will give the island of Zanzibar a new look.

The Zanzibar Ministry of Infrastructure, Communication, and Transport and the China Civil Engineering Construction Corporation (CCECC) agreed to work together to complete the project within 36 months.

Khadija Khamis Rajab, Principal Secretary of the Ministry of Infrastructure, Communications and Transport, and Mr. Zhang Junle, Managing Director of the CCECC, signed the deal.

“It is impossible to achieve developmental goals if we are still using poor infrastructure in the country. We have deliberately prioritised infrastructure development so that we can move forward. I am happy that the road development starts soon, which will also include two flyovers.” President Hussein Ali Mwinyi said after the signing of the contract at the State House.

The new roads to be constructed within the city and upcountry will have rainwater tunnels, streetlights, and inclusive paths to accommodate pedestrians, bicycles, and people with disabilities.

“It is obvious that during the construction of the roads in the city, there will be interruptions and inconveniences to daily activities, movements, and businesses. I appeal to all people to be patient and show cooperation with construction agencies. We are already on track to modernise Zanzibar,” said President Mwinyi.

The President urged all government officials to concentrate on developing infrastructure, mainly roads, modern sea and airports, stable electric supply, and Information -Communication -Technology (ICT). These will help in the country’s economic development.

He confirmed that the government has already secured funds for road construction, including feeder roads and ‘Karume Airport’ in Pemba. They have also confirmed funding for reconstructing the Tunguu-Makunduchi road, Fumba-Kisauni road, and Chakechake Mkoani road in Pemba.

“Negotiations have reached advanced stages, and soon the government will announce a company that will build ‘Mangapwani new port. Plans are also underway for major renovation and upgrading ports at Malindi, Wete, Mkoani, ShumbaMjini, and other small ports that contribute to the country’s economic growth,” the President added.

Omani Investment Authority to invest and Construct Mangapwani Port Project which expects to include various ports including a container and mixed cargo port, a port that will serve fishing vessels, an oil & gas port, an oil and gas port, a ship maintenance port and Modern City pic.twitter.com/BbNxATrHs6