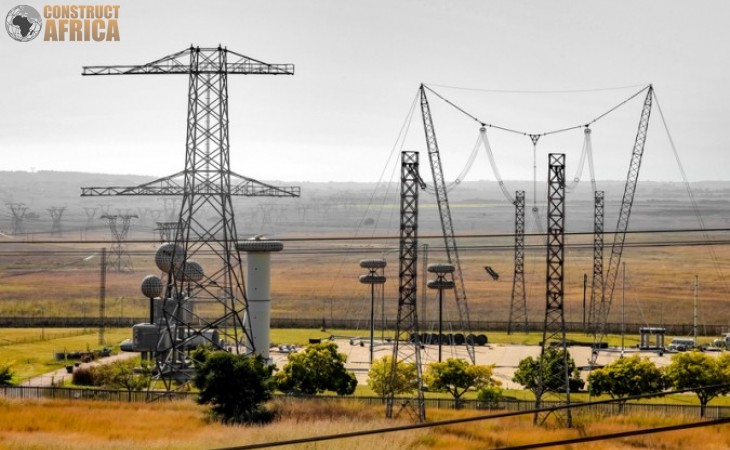 The World Bank has approved US$150 million to fund the implementation of the Somalia Electricity Recovery Project.

The funding is being provided through the World Bank's International Development Association (IDA), and will help provide clean, low-cost electricity to Somalia.

Somalia has a population of about 15 million people. Of this, at least 9 million Somalis lack access to electricity. In addition to this, the power cost in Somalia is one of the highest in the world.

#Somalia has one of Africa's most expensive electricity rates, with a kilowatt of electricity in #Mogadishu costing as much as $1 an hour. Years of armed conflict devastated #Somalia’s energy sector and polluted the environment. https://t.co/1co3Ga1X9H pic.twitter.com/oOvGaEHnYz

The World Bank reports that 90% of Somalia’s electricity is supplied through isolated diesel‐based mini-grids operated by private energy service providers (ESPs). The combination of a highly fragmented private electricity sector along with an installed capacity that is inadequate to serve current and future demand, has resulted in an inefficient and expensive supply given the lack of economies of scale. Somalia also has significant potential for using renewable energy for electricity generation, particularly solar and wind energy, as identified by numerous assessments by the World Bank.

The Somalia Electricity Recovery Project focuses on the hybridization and optimization of existing mini-grids. This involves the installation of battery storage systems and solar photovoltaic systems in existing diesel-powered mini-grids.

The Somali government is also planning to rebuild and strengthen the distribution network, as well as improve operational efficiency at key load centers. The proposed activities include, among others, the reconstruction and reinforcement of the sub-transmission and distribution network in the main load centers to improve the reliability of the network and the operational efficiency of the power providers.

The Somalia Electricity Recovery Project is set to increase access to cleaner, lower cost electricity for 1.1 million households, or approximately 7 million people, of which 3.5 million are women. The project also aims to reestablish a stable electricity supply and support regional integration.

IDA provides grants and low to zero-interest loans to the world’s poorest countries for projects and programs that boost economic growth, reduce poverty, and improve poor people’s lives. Since 1960, IDA is reported to have provided US$458 billion of financial assistance to 114 countries.