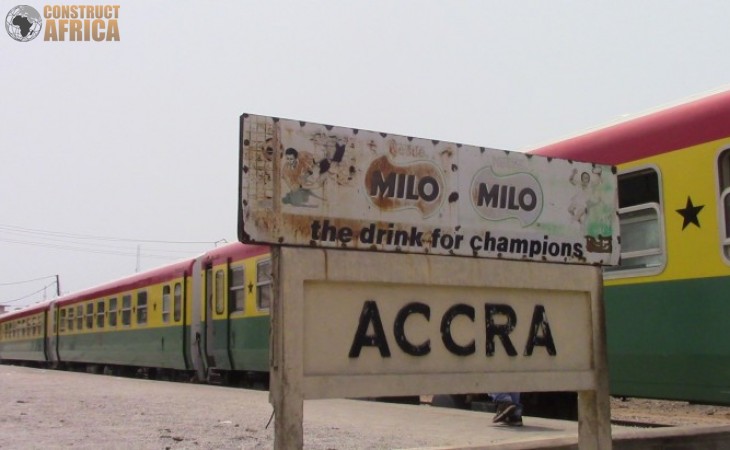 Construction is set to begin on the new Accra-Nsawam Railway Project in Ghana, according to a senior leadership team from India-based KEC International Limited. The company is a resource provider for engineering procurement and construction and operates in over 100 countries. This will be its first such project in Ghana.

The old Accra-Nsawam railway will also be converted from narrow to standard gauge to make it flexible and safe.

Financial arrangements are underway for the 43-kilometre project, which will run from Accra through Achimota and Adjen Kotoku.

The meeting highlighted the steps taken to ensure a smooth start to the project and confirmed that negotiations with lenders were in the latter stages. Amewu emphasized the contractor’s role in creating employment, growing the economy and improving the lives of citizens.

The project will provide quicker transportation options, especially in urban areas, and contribute to the country’s socio-economic development. Amewu also inaugurated a 10-member governing board appointed by the President for the Ghana Railway Company Limited (GRCL) in January 2022. He reminded the board of their role in policy direction to ensure that GRCL turns profitable. The Ministry of Finance is also working on a project timesheet with PEC Limited.

The Chairman of the Board, Daniel Adzogble, said members were on a mission to create new fortunes, chart new paths and attain more resources for the country.