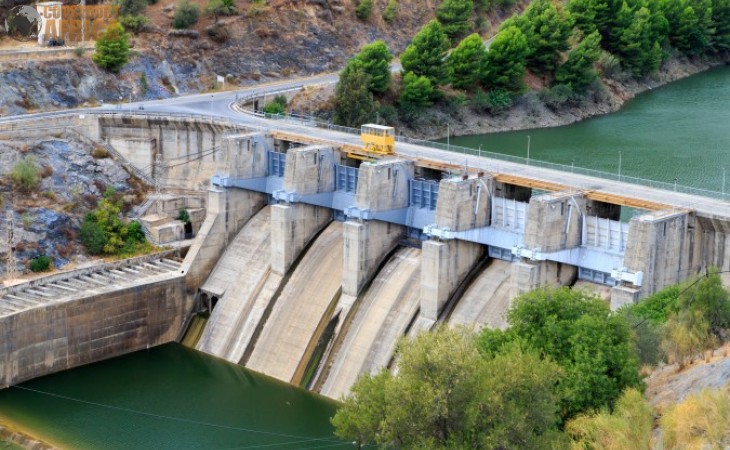 Ten financial institutions will fund the project at a cost of US$416.5 million.

Vinci Construction has announced the start of work on the Sambangalou hydroelectric dam in Senegal. The company led a consortium in the signing of a contract in December 2020 with the Gambia River Basin Development Organization.

The client, Gambia River Basin Development Organisation, is an intergovernmental organisation involving the countries of Senegal, The Gambia, Guinea, and Guinea-Bissau, with the aim of planning the development of the Gambia River as a natural resource.

The Sambangalou hydroelectric dam project is located on the Gambia River in southeast Senegal near the Guinea border. The overall cost of the dam is estimated at $416.5 million.

With a capacity of 4 billion cubic meters and an installed capacity of 128 megawatts of electricity, the dam will have a reservoir 108 meters high. The dam will be a roller-compacted concrete gravity structure, according to an initial feasibility study by the consortium, which carried out various viability studies and preparatory work over the past year and a half.

“The new contract is a testament to the Group’s expertise in hydroelectric infrastructure and renewable energies to boost sustainable regional development,” Vinci said in a press release issued when the contract was awarded.

The project will recruit and train up to 1,200 at the peak of its implementation. On completion, the dam will irrigate 90,000 hectares of farmlands and contribute to the drinking water supply of surrounding communities.

Ten financial institutions will fund the project. They include the African Development Bank (ADB), the European Investment Bank (EIB), the Kreditanstalt für Wiederaufbau (KfW), and the German Development Agency.

The rest are the West African Development Bank (BOAD or Banque Ouest Africaine de Développement), the World Bank, and the Exim-Bank of China.

The governments of Gambia, Guinea, Guinea-Bissau, and Senegal will also contribute and benefit from the project. The electricity generated will be integrated into the grids of these four countries where Vinci is installing several hundred kilometres of high-voltage lines.

The preservation of biodiversity in the area will be a priority during the execution of the project, and preventive measures have been put in place at the worksite. The measures include the conservation of a chimpanzee habitat as well as the Niokolo-Koba National Park, one of the few sanctuaries left for wild animals in West Africa. Local low-carbon materials will also be used for hardwall buildings on the site’s life base.