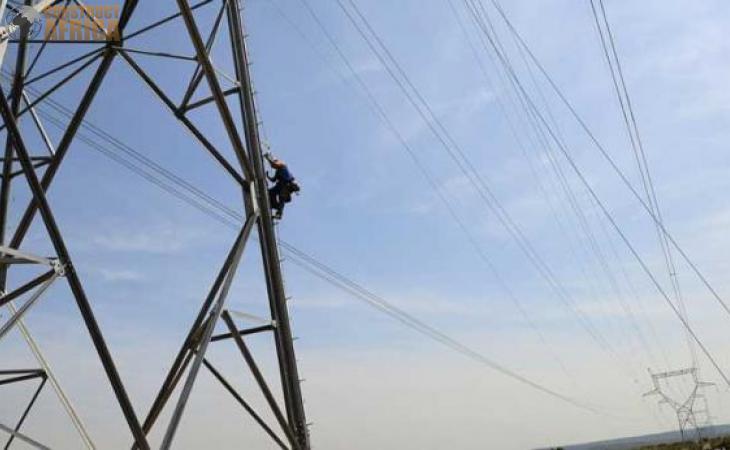 VINCI Energies has signed a contract worth €292 million with the Republic of Benin for the construction of electricity transmission and distribution infrastructures.

The project is being financed by the government of France. Overall, the works will involve more than 900 people and will last for three years. They cover the construction of 500 km of extra-high and high voltage overhead and underground power lines, more than 1,000 km of medium and low voltage distribution networks and the connection of several thousand homes. Seven extra-high voltage transformer stations will also be built, and works will be done to extend the capacity of four existing high voltage stations.

Local teams will benefit from training and transfer of expertise with the support of VINCI Energies’ French and Moroccan subsidiaries.

The project, which covers eight of Benin’s twelve “départements”, will contribute to the country’s socio-economic development by meeting residents’ energy requirements and by supplying several economic and industrial activity zones currently under development, including an airport, an administrative city, a hospital and new residential areas. It forms part of Benin’s Programme for Sustainable and Secure Access to Electrical Energy, which aims to ensure universal, secure and reliable access to electricity both for the population and for industrial and strategic sites.

“In addition to our full mobilisation on the ground to ensure the technical success of this project, we have committed to training 300 young technicians while it is being completed. We are very happy to be embarking upon this collaboration with the Benin authorities and with local communities, which will pave the way for a permanent foothold in Benin and will support the local economy with the jobs created. This is in fact the basis of our companies’ development model,” said Arnaud Grison, Chairman and Chief Executive Officer of VINCI Energies.