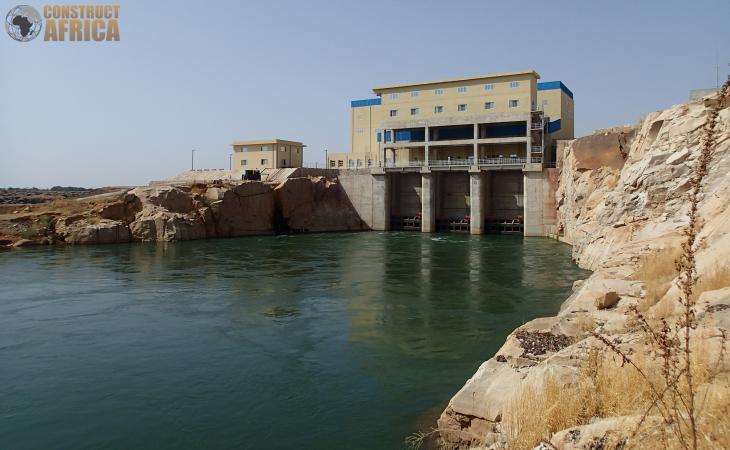 A consortium led by VINCI Construction has signed a €388 million contract to construct the Sambangalou hydroelectric dam on the Gambia river in south-east Senegal, close to the Guinean border.

The contract was signed between the consortium and the Gambia River Basin Development Organisation (OMVG), which includes four countries - The Gambia, Guinea, Guinea-Bissau and Senegal.

The signing of the €388 million contract follows on from an initial phase conducting studies and preparatory work, which took place over a period of 18 months.

The 91 m high dam will have a capacity of 128 MW, generating renewable energy, improving irrigation of farm land and supplying drinking water for surrounding districts. The work will begin in the first half of 2021 and is scheduled to last 48 months. At its peak, the project will employ 1,000 people recruited and trained locally.

The works will be divided into three phases, the first of which will involve the construction of the access roads, the Kédougou bridge and the project owner’s housing estate. In the second phase, the consortium will focus on the construction of the dam and the hydroelectric power station. The last phase concerns the installation of the electro-hydromechanical equipment in the Sambangalou power station, which will have a capacity of 128 MW.

While the primary purpose of the project is to produce electricity, the Sambangalou dam will also be used for other purposes. The water reservoir will enable “… the development of irrigation of agricultural land as well as the supply of drinking water to the surrounding localities” says Vinci Construction. On completion of the project, the drinking water treatment plant installed as part of the project will be handed over to the local population. The worksite buildings will also be donated to schools. Furthermore, during the construction of the project, engineers from the consortium will be involved in classes at the Kédougou technical high school.

The 128 MW (402 GWh per year) of electricity generated by the dam will be injected into the national power grids of the four member countries of the OMVG, including Senegal, Guinea, Guinea-Bissau and the Gambia - where VINCI Energies is installing several hundred kilometres of high voltage lines to enable the electricity to be distributed.

A Resettlement Action Plan (RAP) will be implemented to relocate people living in the area where the dam reservoir is located. “The displacement of populations in the area of the Sambangalou hydroelectric scheme is caused by the creation of a 181 km² reservoir that will extend over territories on which 10 villages are settled,” according to the OMVG. The RAP is part of the requirements of financial partners of the project, including the development banks, who had agreed in 2015 to mobilise US$1 billion for the construction of the dam, the hydroelectric power station and the power lines.