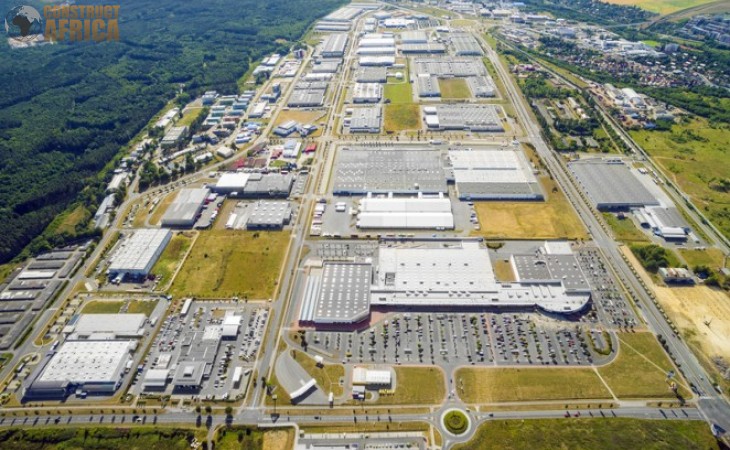 Nine of the MOUs, valued at US$3 billion (approx. TSh6.9 trillion), were for the creation of the Sino-Tanzania Industrial Park. The MOUs were signed during the closure of the Trade Fair. The Tanzanian Vice President, Dr. Philip Mpango, witnessed the signing.

Tanzania Trade Development Authority (TanTrade) facilitated the project discussions for the project through the buyer and sellers forum.

The proposed Industrial Park will cover a total of 2,500 acres and create 100,000 direct employment opportunities and 300,000-400,000 indirect jobs upon completion, according to Prof Godius Kahyarara, the Permanent Secretary in the Ministry of Trade, Industry, and Investment.

A Chinese company, Sino Tan Kibaha Industrial Park Limited, will execute the scheme. The project is to be completed by 2024 and is expected to make Tanzania an African industrial products hub.

On completion, the proposed Sino-Tanzania Industrial Park will be the largest industrial park in Southern Africa. The industrial park will contain manufacturing units for pharmaceuticals and medical equipment, automotive assembly, the processing of agro products, clothing and apparel, and leather goods.

The remaining MoUs signed during the Trade Fair were for deals worth US$171 million, and focused mainly on agricultural products, including vegetables, rice, and maize.

Apart from the display of our high quality seeds and fresh produce directly from farms, our team shared agronomic techniques to over 500 smallholder farmers. pic.twitter.com/3doNUXNmsr

In his closing speech, Vice President Mpango emphasized that entrepreneurs, innovators, and traders must play an active role in bringing highly needed products like sugar and cooking oil into the local market.

The Vice President urged research institutions to study the agricultural landscape and recommend the best seeds to farmers to solve the cooking oil shortage problem prevalent in the country.  He also asked public institutions and regulators to reduce bureaucracy to boost trade and investment.