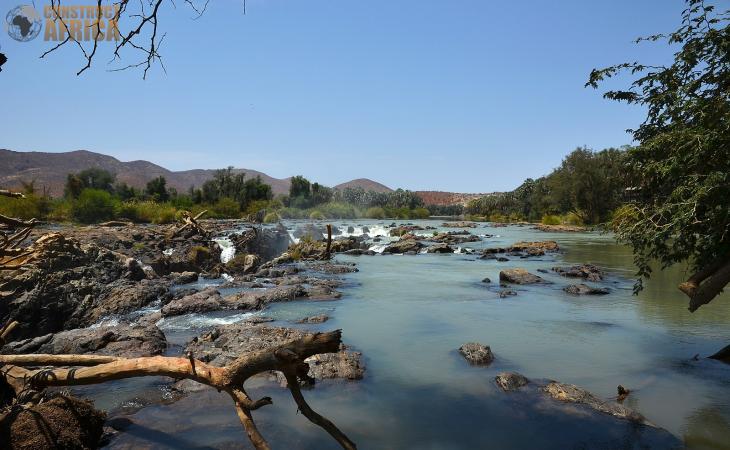 US$1.2b Hydro Project in Southern Africa to start in 2022

The project, which will involve the construction of the Baynes dam and subsequently a hydroelectric power plant, has been under discussion by the governments of Namibia and Angola since 2007.  A techno-economic study for the project was carried out in 2014. Construction is now planned to commence in 2022.

The Baynes hydroelectric power project is situated along the Cunene River in Namibia, at the foothills of the Baynes Mountain, approximately 750 kilometres, northwest of Windhoek, the capital city of Namibia. The location is at the international border of Namibia and Angola.

According to Namibia’s Executive Director of energy, Simeon Negumbo, the plant would generate 600 MW of power, which would be sold to Namibia and Angola in equal allocations of 300 MW each.

The Cunene Consortium (CC) performed the Techno-Economic Feasibility Study (TEFS) for the project, which also included an Environmental and Social Impact Assessment (ESIA).

According to information posted on the website of Nampower (Namibia's national power utility), the structure of the dam consists of a rock fill embankment with a concrete face. In total the rock fill will be 12 million cubic meters. The maximum dam wall height at Baynes will be 200 metres; the reservoir will be 43 kilometres long and have a maximum width of 4 kilometres. The area inundated by the reservoir would be 57 km2 and will hold 2,650 million m³ of water which is about half of the river's annual runoff of 5,000 million m³.  Power will be generated by five Francis Vertical Axis turbines, two with a capacity of 71 MW each and three with a capacity of 156.75 MW each.