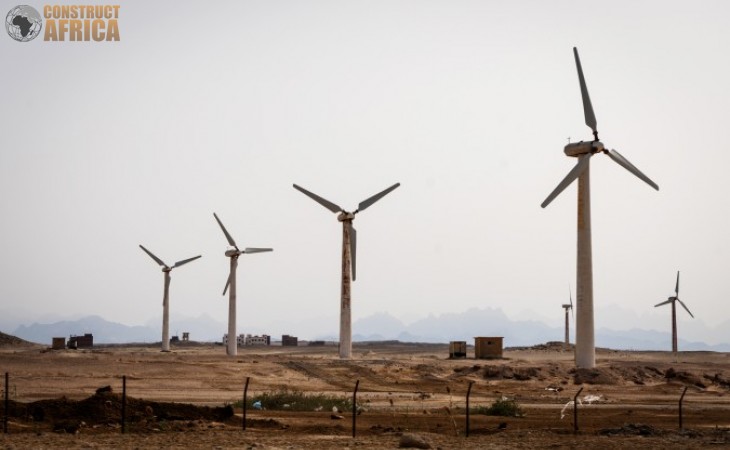 US$11 Billion Wind Farm Project To Begin In Egypt

Construction of a US$11 billion wind farm project in Egypt will begin in 2024 and is expected to be operational by 2030.

A consortium of Abu Dhabi-owned Masdar, Infinity Power Holdings, and Egypt's Hassan Allam Utilities will construct the wind farm. The 10-megawatt project will be one of the largest in Egypt upon completion.

The Egyptian Government will purchase the generated power, part of which it will export via existing and planned cables to Europe, Saudi Arabia, Sudan, and Libya.

The consortium is also working on a facility in Egypt that will produce 480,000 tons of green hydrogen annually by 2030. About 80% of the two projects will be financed through debt, with the remaining funds coming from equity.

Mohamed Mansour, Infinity Power chairman, confirmed that the consortium was searching for land to build the wind farm. They were looking at two primary locations in the country's Western Desert region – one at Minya and the other at Aswan. These locations have wind speeds reaching 10 meters per second, which makes them suitable for wind farm construction.

#Masdar and Hassan Allam Utilities have signed two agreements with leading Egyptian state-backed organizations to cooperate on the development of #GreenHydrogen production plants in the Suez Canal Economic Zone and on the Mediterranean coast. pic.twitter.com/YQ6LRP7Zpi

Egypt and the UAE confirmed that an MoU to construct the wind power facility was signed during the UN Climate Change Summit. According to the Egyptian Cabinet Information and Decision Support Center, Egypt tops Arab countries in wind and solar power generation, reaching a 3.5 gigawatts (GW) capacity. Egypt plans to achieve 6.8 GW capacity by 2024.

Africa "is where the power generation is mostly needed," said Mansour. "We believe in generating clean electricity through renewables, and we believe everybody has the right to access electricity."

The project will displace 23.8 million tonnes of carbon emissions and will help save about US$5 billion in annual natural gas costs for Egypt.

Infinity Power aims to increase its power generation capacity in Africa threefold by 2025 to 3.75 gigawatts. It is considering projects in Zimbabwe, Guinea, and Tunisia and expanding to South Africa.

The continent has some of the lowest per capita generation rates in the world, with regular blackouts in many countries holding back economic growth.