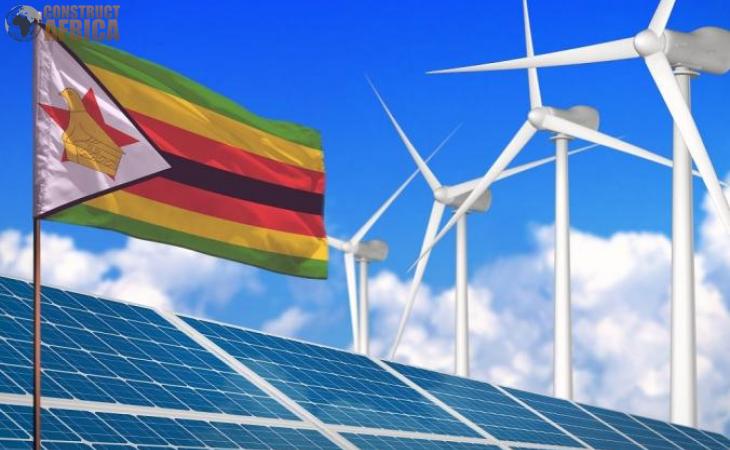 Naanovo Energy Inc, a UK renewable energy company, says it is ready to start constructing two solar plants in Bulawayo and Harare at a cost of US$250 million.

Naanovo Energy had signed a partnership deal with Zimbabwe in 2019 for a renewable energy project.

The plans to kickstart the project last year were disrupted by the pandemic’s occurrence that frustrated the arrival of the company’s officials to the country.

The signing of the partnership deal took place during a British Africa Business Alliance (BABA) summit held in Britain. Bulawayo has set in place several renewable energy development projects worth millions of US dollars to transform the city’s economy and positively impact the nation’s re-industrialization initiative.

The city also aims to maintain its status as the country’s manufacturing hub. Several local and foreign investors have expressed their interest in championing the solar and waste-to-energy projects set to be implemented in the short-to-medium term. The City of Kings also waits to implement the US$150 million waste-to-energy project deal that was signed in 2018 with Pragma Leaf Consulting Zimbabwe (Pvt) Limited.

Other solar project proposals are being looked into, with companies like Pretoria Portland Cement (PPC) expressing their interest in joining the drive. The successful implementation of these projects will see Bulawayo transformed into a smart city. Naanavo Energy Inc is currently looking towards bringing its team to the ground to begin work on the projects.

In an interview in the United Kingdom, Naanovo Energy Inc, Vice-Chairman for Europe and Africa, Mr Anthony Fiddy, said, "We will be investing in three Bulawayo projects in the region of US$130 million and the other project outside Harare we are budgeting US$120 million. These projects will create energy, employment and we qualify for carbon credits, so we would be keeping the environment clean.

"We will be constructing three to four renewable energy projects in Zimbabwe, three in Bulawayo and one just outside Harare. There will be initially two solar projects, one of 10MW and another of 50MW. We will run those plants for 25 years selling the power to the Government, and at the end of 25 years, we will give those plants to the people of Zimbabwe through the power company. We will create employment for the local people on solar projects for between 100 to 150 people.”

Judith Ncube, Bulawayo Provincial Affairs and Devolution Minister, explained that the government is also optimistic that these investment projects will start soon. She said, "We need as a province to contribute to Gross Domestic Product, and this project is important. When we have electricity challenges, with solar farms around, it will be better for us as a province and a country.

"These investors were supposed to have arrived last year in April but had to defer their plans due to Covid-19 but want to implement some of the projects without fail this year. Now that we are living in an abnormal situation, we need to come up with ways and means in which we can manage the situation around us.

"We now know that there is this pandemic, and, therefore, we need to be approaching some of these programs as we can't sit back."