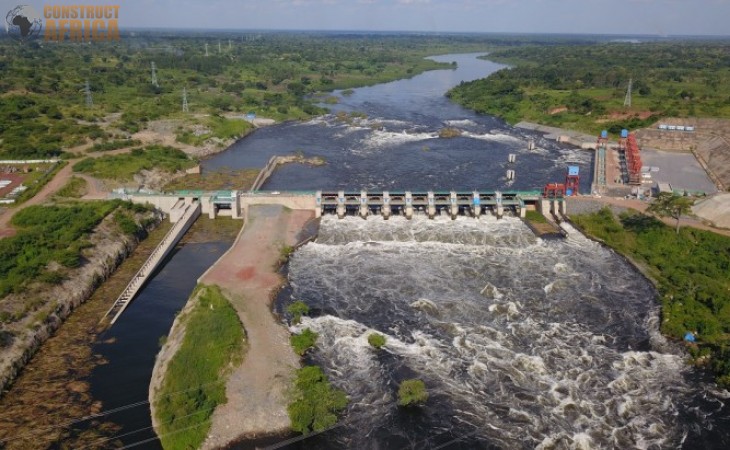 Defects identified have been fixed in the country’s flagship power project.

Uganda Electricity Generation Company Ltd (UEGCL) has detected and fixed defects in Uganda’s flagship power project, the Karuma Hydropower Dam, but is still likely to miss the June 2022 commissioning target date. UEGCL said it dealt with problems related to poor cabling and non-conformity with the standard of materials.

UEGCL CEO Harrison Mutikanga spoke at the routine inspection of the dam on 1 April 2022. He said progress on the dam was good so far, but the new commissioning plan by the contractor, Sinohydro Corporation, is still pending. "The biggest challenge was cabling con-conformances, and this has been corrected. New cables as well as new cable cabinets have been brought in and fixed including carrying out other modifications," Mutikanga said.

The Karuma Project is on the Nile River in Kiryandongo District in mid-northern Uganda, 110 kilometres downstream of Lake Kyogo and 270 kilometres from the capital Kampala. President Yoweri K. Museveni launched the construction work in August 2013. The original completion date was in December 2019, but was extended to June 2022, and is further subject to change.

The plant reservoir is 35 kilometres long and covers 2,737 hectares. Gross reservoir volume is estimated at 79.87 million cubic metres. Design discharge for the plant will be 1,128 cubic metres per second and turbines will operate under a gross head of 70 metres, at a speed of 150 rotations per minute.

On completion, the hydropower facility will have a power generation capacity of 600 megawatts.

Generated power will be evacuated through a 200-metre-long, 18-metre-wide, and 14.4-metre-high transformer cavern which will house six 11-kilovolt/400-kilovolt (kV) step-up transformers and will be connected to the powerhouse through a 40-metre-long duct tunnel.

The power station will also have two 314-metre-long, 21.5-metre-wide and 50-metre-high restricted orifice type tail race surge chambers. The water will be sent back from here to the river through two 12.9-metre diameter horseshoe-shaped tail race tunnels of approx. 8.6 kilometres long.

#KarumaProgress: I joined the UEGCL Board of Directors on their routine site inspection at the 600MW Karuma HPP. Overall, the quality of work has greatly improved and this gives us hope towards delivering a quality power plant as per the approved international standards. pic.twitter.com/FQAqZFRPNv

The project costs US$1.7 billion with the Ugandan government contributing 15% and EXIM Bank (Loan China) covering 85%. The owner's engineer for the project is AFRY Switzerland Ltd.  Electricity generated will contribute to the national power grid with the surplus exported to neighbouring South Sudan.

Proscovia Njuki, chairperson of the Board of Directors at UEGCL praised the level of contractor commitment towards closing the non-conformities identified and expressed hope for a 2022 commissioning date.

“The corrosions are being addressed with a good paint. We are really happy as a Board that the things that were of concern as we move towards the commissioning have been addressed and we should be able to commission soon," she said.