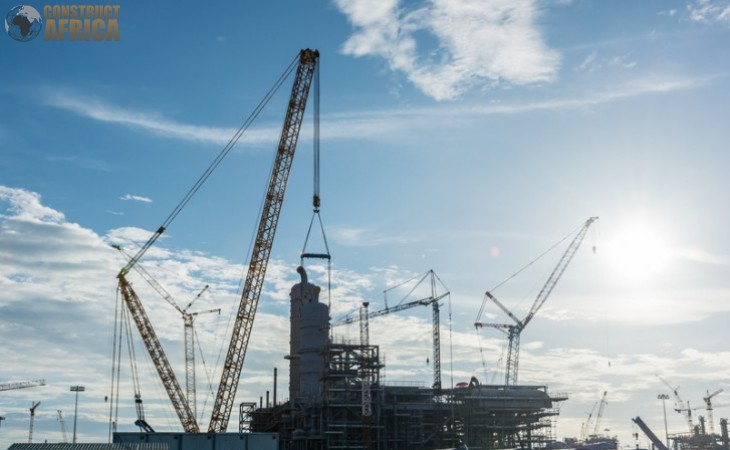 The refinery is set to commence operations in 2027.

Ruth Nankabirwa, Uganda’s Energy Minister has confirmed that Uganda’s oil refinery will start operations by 2027, two years after Uganda has obtained its first oil. The refinery is expected to produce 60,000 barrels of oil per day. It will be in Kabaale, Buseruka sub-county in Hoima District.

The refinery will be supported by a 211-kilometre-long multi-products pipeline that will evacuate the refined products (petrol, liquefied gas, kerosene) to a storage terminal at Namwabula in Mpigi District.

AGRC is a consortium of international companies that has an agreement with the Government of Uganda to invest in, construct, operate and co-own the Uganda Oil Refinery. AGRC is made up of Baker Hughes General Electric – transacting through its subsidiary – Nouvo Pignone International; a US-based Africa-focused infrastructure investor, Yaatra Africa; LionWorks Group, an Africa-focused infrastructure investment will provide additional financing, expertise, and investment; and Italian EPC contractor Saipem S.p.A that will design and construct the refinery.

The Ugandan government chose the consortium in 2018 as the private sector investor for the refinery which is estimated at US$4 billion. “We plan to announce the final investment decision for the refinery probably next year. We are looking for an anchor investor, and therefore, the oil will come before the refinery is commissioned in 2027,” Nankabirwa said.

The consortium has submitted the final Front End Engineering Design study and will liaise closely with the Ugandan government to work on comments about the study report before final approval by the Petroleum Authority of Uganda.

The Uganda Refinery will process 60,000 barrels of oil per day for the domestic and regional market.

Here is what can be made from one barrel of oil.