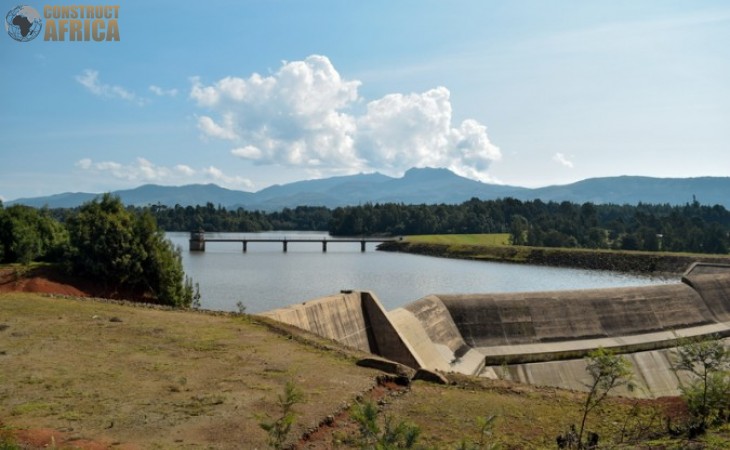 Angololo Dam to help solve water woes in five regions across both countries.

The Angololo Multipurpose Water Resources Development Project (AWDP) involves the construction of a 30-metre-high dam with a reservoir capacity of 43 million cubic metres and a catchment area of 430 square kilometres.

The dam will be located on the transboundary Malaba River between Kenya and Uganda. It will provide continuous water supply to 20,000 households and irrigate 3,300 hectares of land, comprising 1,180 hectares of irrigable land in Kenya and 2,120 hectares in Uganda.

The hydro-electric power plant at the Angololo Dam will generate 1.75 megawatts of electricity, which will be fed into the power grids of both countries.

The 127,300 people who will benefit from the project include those in Tororo, Manafwa, and Namisindwa districts in Eastern Uganda and Busia and Bungoma Counties in Kenya. Benefits will range from employment opportunities, irrigated agriculture, piped water supply, generation of power, and livestock and fisheries production.

The AWDP was identified through the Sio-Malaba-Malakisi River Basin Management project of the Nile Equatorial Lakes Subsidiary Action Program (NELSAP).

The project was approved in 2015 at the 18th Nile Equatorial Lakes Council of Ministers (NELCOM) meeting in Entebbe, Uganda, and subsequently rated as a priority project by NEPAD-IPPF in the 2016-2020 project pipeline.

The feasibility study for the project is reported to have cost US$1.83 million, out of which US$1.5 million was contributed by NEPAD-IPPF, US$180,000 by NELSAP and US$150,000 by the Ugandan and Kenyan governments.

The cost of construction has not been made public. The New Partnership for Africa's Development (NEPAD) is expected to fund the construction of the dam.

The AWDP initiative was formally launched at the 22nd Ordinary Summit of Heads of State at the East African Community (EAC) headquarters in Arusha, Tanzania, on 21-22 July 2022.

The project’s main objectives include the alleviation of poverty in the area by converting the existing subsistence farming into large-scale commercial farming of irrigated lands. This farming conversion will provide high-value horticultural crops and account for adapting to climate change, reversing environmental degradation, improving water supply and sanitation facilities, and improving cross-border relations to help in agro-processing and crop and livestock production.