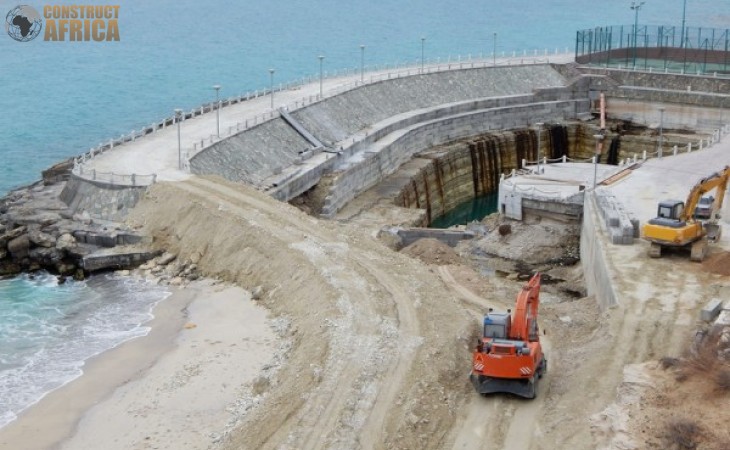 The US$171.1 million contract award comes after a six-decade delay.

The contract for constructing the Soin-Koru Multipurpose Dam in western Kenya was signed on May 11, 2022. Kenya's first Vice President, Jaramogi Oginga Odinga, initiated the idea of the project in the 1960s. However, political and ideological complications led to the delay in implementation.

In August 2021, Kisumu Governor Anyang' Nyong'o confirmed the mobilization of Ksh2 billion (US$17.1 million) in compensation to those the project affected. All households affected by the project were to be looked after to help speed up the construction of the dam.

“The national government is now working out modalities for compensation of the affected people on the 360 parcels of land ahead of the construction of the multipurpose dam,” Nyong'o said at the time.

The government-funded project has a dam component expected to cost Ksh25 billion (US $213.9 million). It will have a reservoir, hydropower plant, and raw water module. It will also include the land acquisition bill of Ksh2 billion (US$17.1 million). The water supply component will include water treatment works, distribution pipework, and storage tanks estimated to cost about Ksh7 billion (US$59.9 million), bringing the overall project cost to Ksh32 billion (US$273.8 million).

#Soin-Koru Dam. The project will supply potable water to parts of Kisumu & Kericho counties. It will also provide water for irrigation in the lower areas of Awasi and Ahero hence, economic activities like irrigated farming will be more vibrant in these areas. @CS_SharonObonyo pic.twitter.com/Rf39xKzVRV

MWHSA CEO, Sharon Obonyo, confirmed the start of the project and gave further details. The dam is expected to have a storage capacity of 93.7 million cubic metres and provide 72 million litres of water per day for domestic use, irrigation of 2,570 hectares and power generation of 2.5-megawatt hydropower.

“The project will supply portable water to parts of Kisumu and Kericho counties. It will also provide water for irrigation in the lower areas of Awasi and Ahero, hence economic activities like irrigated farming will be more vibrant in these areas,” she said.

The dam, a Vision 2030 flagship project, will cover approximately 2,500 acres and irrigate between 1,800 and 5,370 hectares of farmland in Ahero and West Kano. The 2.5 megawatts of power generated will be added to the national grid. The project is also expected to benefit residents of Nyando and Nyakach who have dealt with the destruction of livelihoods, crops and livestock because of flooding.

The project is on the slopes of Got Alila in Muhoroni and runs upwards to the slopes of Koitatui hill in Soin, Kericho County. This makes it easier to regulate the flow of the Nyando River and helps to reduce flooding. The dam would also enhance horticultural production and help economic growth and development in the area.