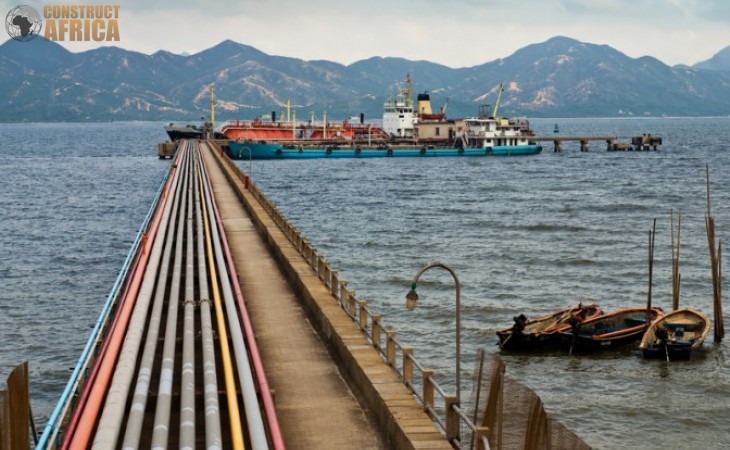 Uganda and Tanzania to benefit from crude oil and energy projects and boost FDI.

TotalEnergies and China National Offshore Oil Corporation (CNOOC), along with the governments of Uganda and Tanzania have agreed to invest US$10 billion to move the East Africa Crude Oil Pipeline (EACOP) project forward.

The parties signed the deal in the Ugandan capital, Kampala, as part of the Final Investment Decision (FID) for the Uganda-Tanzania crude oil pipeline in the Lake Albert region.

Ruth Nankabirwa, Ugandan Energy Minister, and TotalEnergies’ General Manager Philippe Groueix signed the contract on behalf of the Ugandan government and the oil firm, respectively. Nankabirwa said ahead of the signing that this project would lead Uganda to its first oil in 2025. EACOP will create 160,000 jobs during the project development phase.

TotalEnergies will produce Liquefied Petroleum Gas (LPG) and will also aim to find commercial investment areas by deploying large-scale renewable energy technologies. The company plans to develop solar, wind, geothermal and other projects which will contribute to an installed electricity output capacity of 1 gigawatt by 2030. The current production stands at 1.2 gigawatt.

The EACOP project will ensure that the Foreign Direct Investment (FDI) for Tanzania and Uganda increases by 60% after full implementation. The start of construction was confirmed in 2021 at an EACOP workshop in Uganda. The presidents of both the countries along with TotalEnergies and CNOOC made the decision.

EACOP aims to develop oil fields, oil processing facilities, and an oil pipeline network in Uganda. Since Uganda is landlocked, the export pipeline will cut through Tanzania to reach a port on the Indian Ocean.

Windpower at the forefront

Uganda has a total installed energy capacity of 882 megawatts and has one of the lowest energy consumption rates in the world (215-kilowatt hours per capita per year). It is currently only using 0.01% of its potential in terms of wind power.

The MOU identified problem areas that are hindering the progress of developing wind energy projects. The major hurdles are insufficient wind resource data, the high initial cost of investment. Others are lack of research and development, weak infrastructure, and outdated policies. Africa’s current wind power capacity stands at 7 gigawatts, which can help avoid 10.7 million tonnes of CO2 emissions annually.

The discovery of oil at the Lake Albert basin will serve domestic and international markets for at least the next 30 years. The Petroleum Authority in Uganda confirmed that the engineering designs, land acquisition compensation plans, and logistics procurement are being finalized.

H.E: @KagutaMuseveni: I hear that in the next few years, Mr. @PPouyanne & @CNOOCUgandaLtd will cash out $10 Billion Dollars for the Oil projects which will contribute to our economy. This is welcome and I salute the Joint Ventures for finally reaching #UgandaOilFID. pic.twitter.com/VT9KmJhfRI

This project will be constructed and operated by a pipeline company with a shareholding of Uganda National Oil Company (15% of shares), Tanzania Petroleum Development Corporation (15%), TotalEnergies (62%) and CNOOC (8%).

The two oil companies have already spent US$4 billion. The crude oil will be refined in Uganda for the local market and exported through EACOP to the international market.

The project will establish a 1,444 kilometres long crude oil pipeline. It will enhance trade between the countries and ensure revenue generation and employment opportunities for highly skilled and semi-skilled professionals and casual labourers.