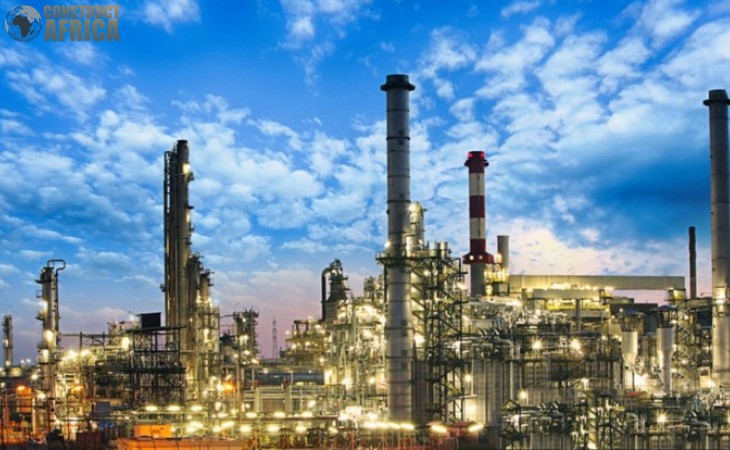 Total Energies to go ahead with US$10b Uganda oil project

Uganda will produce its first oil by 2025 on completion of the project.

Construction will begin on the world’s longest heated pipeline in Uganda, and the country will produce its first oil. TotalEnergies and its partners China National Offshore Oil Corporation (CNOOC) with Uganda National Oil Company made a final investment decision in Kampala, the capital of Uganda.

The project will cover the East African Crude Oil Pipeline (EACOP) and its two upstream components, Tilenga and Kingfisher. The French energy major will operate Tilenga while CNOOC will operate Kingfisher. The pipeline will go from Kabaale, in Hoima in Western Uganda to Tanga, a Tanzanian port. It will have a capacity of 230,000 barrels of crude per day.

Oil was discovered in 2006 in Lake Albert on the north-western border of Uganda and the Democratic Republic of the Congo. However, several problems arose during the planning stages of building the 1,443 km electrically heated pipeline, which would export the crude oil through Tanzania. Several delays further interrupted the project.

Because of climate change issues, there is pressure on energy companies to reduce investment in oil and gas projects. This cast further doubt on the project’s completion. But Total Energies has invested time and expertise to create a balance between funding new hydrocarbon investments and reducing greenhouse gas emissions.

@TotalEnergies CEO and Chairperson @PPouyanne: @totalenergies is now a major player in the energy transformation. However, this doesn’t mean that we give up on Oil and Gas. It means that we are adding power, electricity, renewables and gas. #UgandaOilFID pic.twitter.com/zaAGY6Kmn9

Although TotalEnergies has proved the project aligns with the company’s goals, many environmental advocates and activists are not convinced. There is strong opposition to the environmental damage this project may cause, along with questionable long-term benefits to Uganda.

Patrick Pouyanne, CEO of TotalEnergies said the company was fully aware of the risks and challenges associated with the project. They would also work towards collaborating with and training local talent.

The French company has a 57% stake in the project and a 62% stake in the pipeline. CNOOC has an 8% stake, while the Ugandan and Tanzanian governments hold 15% stake each.