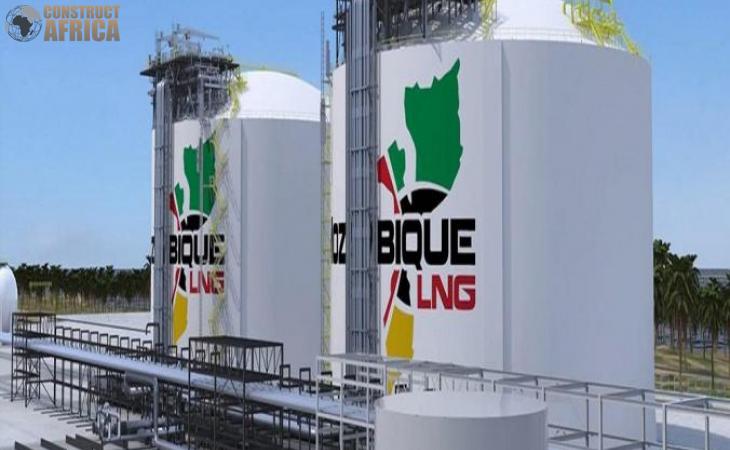 Total, the French oil and gas company, has confirmed that the Liquefied Natural Gas (LNG) project is on-going despite security threats by Islamist terrorists.

Patrick Pouyanne, Total's Chief Executive Officer, stated that a security agreement with Mozambique’s government had been signed. This means that the Mozambican government will provide security in the area where the Liquefied Natural Gas (LNG) plants will be built.

This area is located in the northern province of Cabo Delgado and has recently suffered attacks from terrorists. These attacks forced Total to withdraw its personnel from the LNG construction site temporarily. An evacuation process of over 9,000 workers from the construction site left less than 1,000 of them in place.

Speaking to the press in Paris, Patrick was confident that the project would go as planned as he assured the Total shareholders that LNG production would start in 2024. He explained that all the offshore and engineering works are still in progress despite the onshore works being suspended. He said, “Stopping for two- or three-months does not mean we can’t hit the 2024 target.”

According to Patrick, an action plan has been drawn up for the deployment of security forces to the site, and an agreement with the government to control a perimeter of at least 25 kilometres has been set in place. “It is the government’s responsibility to secure the area for this project to continue. With the deployment of forces, the whole of Cabo Delgado province will be secure,” he said.

The project will be Mozambique’s first liquefied natural gas development and draws on its natural gas reserves which are one of the largest in the world. The site is off the coast of northern Mozambique, and the project will initially consist of two LNG trains with a total capacity of approximately 13 million tons per annum.

Last year, the African Development Bank (AfDB) finished its bid to co-finance the construction of the integrated Liquefied Natural Gas (LNG) plant. It signed a senior loan of USD 400 million for this significant project. Other parties that bade to provide the requisie financing for the project include a global syndicate of commercial banks, export credit agencies, and development finance institutions.