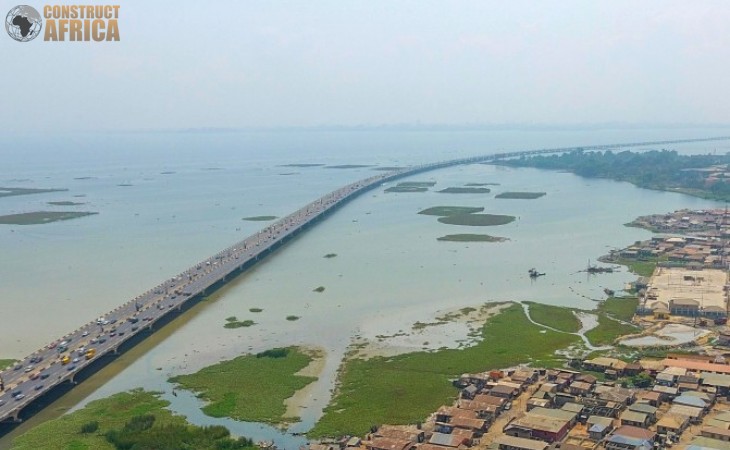 The Lagos state government has shortlisted three bids to construct the US$2.5 billion Fourth Mainland Bridge, a 37-kilometre link between Lagos city and Lagos Island.

The project is expected to ease severe congestion on the Third Mainland Bridge, which runs along the western side of the lagoon, while opening up new areas for future development.

Ope George, the special adviser to the governor of Lagos State on public-private partnerships, revealed the status of the bidding process at a press conference on 26 November 2022.

The shortlisted bidders are:

The concept design and masterplan for the bridge was developed by Nigerian consultant NLÉ Works.

The project is expected to cost US$2.5 billion and will be delivered as a public-private partnership. On completion, the bridge will feature two four-lane roads, three toll plazas and nine interchanges, with a maximum speed of 120 km/h.

The bridge will span about 37 kilometers, starting from Abraham Adesanya in Ajah, on the Eti-Osa-Lekki-Epe corridor and transverse the North West towards the lagoon shoreline of the Lagos-Ibadan Expressway via Owutu/Isawo in Ikorodu. It will be the longest bridge in Africa. Currently, the longest bridge in Africa is the 20.5-kilometre long 2nd October Bridge in Cairo, Egypt.

Mr. George disclosed that an evaluation committee comprising representatives from the Lagos State Government, the Federal Ministry of Works, and the project advisers would choose the preferred bidder, which will be announced before the end of the year.