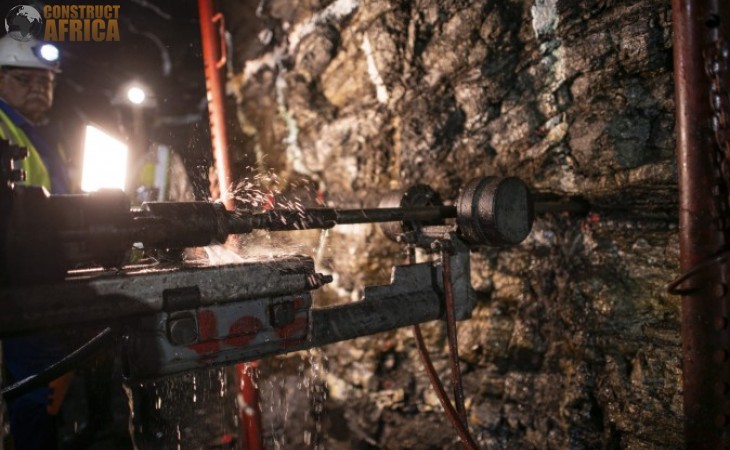 The Australia-based company will extract the precious mineral in the Mpumalanga area.

The extraction of resources is expected from the Beta (Beta North, Beta Central, and Beta South sections), Rietfontein, Frankfort, and Clewer-Dukes Hill-Morgenzon (CDM) mines. These mines were not developed earlier because of technological limitations and limiting ore characteristics.

The project in the Mpumalanga Province, a historic gold mining region, is approximately 370 kilometres northeast of Johannesburg and centred around the town of Pilgrims Rest.

TGME lies within the Sabie-Pilgrims Rest Goldfield, which extends across 140 kilometres in a north-easterly direction. It has a maximum width of 30 kilometres along the Great Escarpment of southern Africa. It contains 43 historical gold mines covering an area of 620 square kilometres.

A trial mining took place at Frankfort in December 2021, and project feasibility studies were completed in July 2022. The estimated life of mine (LoM) is 12.9 years, and it will be capable of producing 1.08 million ounces (Moz) of gold from 1.24 Moz of mined gold. The capital investment required will be US$174.3 million.

Theta has added Rietfontein Mine to the mine schedule of the PFS.

Construction is expected to begin in December 2022, and the first production of gold is expected by the second quarter of 2024. The projected rate of gold ore production is 160,000 oz a year within five years in a phased manner.

Theta Gold Mines’ technical team and independent consultant Minxcon conducted feasibility studies for the project and provided mineral resource estimates in February 2021. Met63, an engineering company, was contracted to provide the design for the processing plant.

Mining operations are scheduled for Beta, followed by Rietfontein, and then at CDM and Frankfort simultaneously. Beta, Frankfort, and CDM will employ mining operations via mechanized long-hole drilling to narrow reef mining to mine only the reef channel with minimal dilution selectively.

An ore treatment facility will also be established approximately 40 kilometres from the project site. It will be developed in three phases:

The Phase 1 plant will be constructed first to treat CDM, Rietfontein, and Beta ore, while Phase 3 will be developed before mining begins at Frankfort.