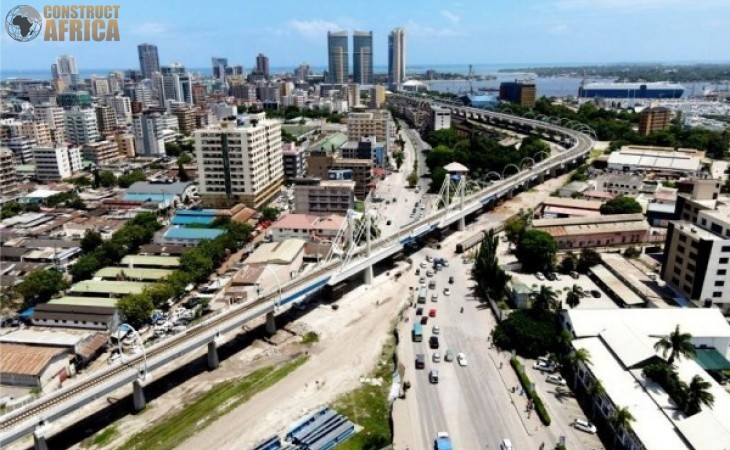 Yapi Merkezi, a Turkish construction firm, has signed a contract with Tanzania Railway Corporation to construct the third phase of the Dar Es Salaam-Mwanza rail link.

This third phase is part of a 1,219 kilometre railway line which is being built by Tanzania to boost trade with neighbouring countries. The full line will connect Tanzania's Indian Ocean port city of Dar es Salaam with the Lake Victoria port city of Mwanza.

The third phase of the Dar Es Salaam-Mwanza rail line will link Makutopora with Tabora, two towns in the country’s central region and is expected to cost US$1.9 billion. All the construction, inclusive of signalization, telecommunication and electrification is scheduled to be completed in 46 months.

Since the gauge width of the rail line is the same specifications as the Chinese built railway in Kenya, it offers the potential to extend this railway line to the eastern areas of the continent.

Yapi Merkezi is also building the first two phases which are nearing completion. They are in negotiations to sign phase four of the railway project as well. Phase five however was won by a consortium of China Civil Engineering Construction and China Railway Construction who outbid Yapi Merkezi by US$1.3 billion.

Yapi Merkezi has a wide range of expertise in railway projects. They have completed 62 railway projects on three continents spanning a length of 3800 kilometres, and carrying 3.5 million people a day. The company also has ongoing projects in several regions of Africa, including Tanzania, Ethiopia, Senegal, Algeria, Morocco and Sudan.

It was initiated by President Magufuli. pic.twitter.com/iSJXXmEICq

Commenting on the project, Dr. Lauren Johnston, a research associate with the China Institute, SOAS, University of London, and a visiting senior lecturer at the University of Adelaide, stated that the signing of the contract for the rail project underscores the urgent need for infrastructure development in Africa. She further stated that China and Turkeys' rail investments in Africa will complement each other. “China's infrastructure investments have helped deepen and increasingly internationalize a growing infrastructure construction market in East Africa," she said. However, Dr. Johnston cautioned that since these projects are mostly debt-financed, the economies of the region need to grow at a rate such that these debts are sustained.