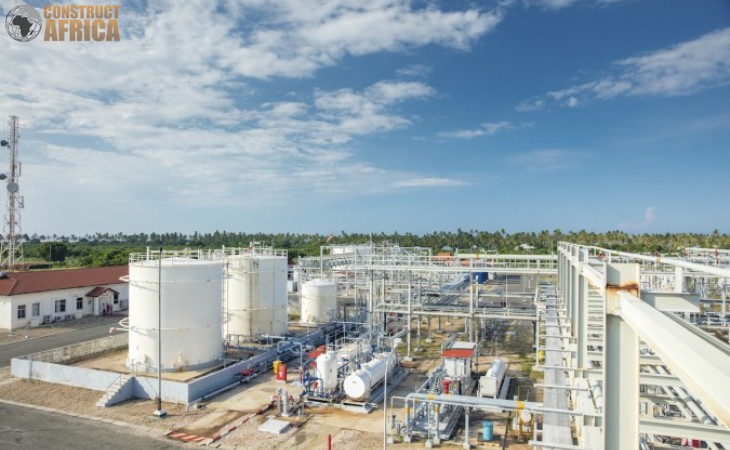 The gas in Songo Songo is Protected Gas, owned by Tanzania Petroleum Development Corporation (TPDC) and sold under a 20-year agreement to Songas Limited and the Tanzania Portland Cement Company. TPDC is the national oil company of Tanzania and owns all licences for energy development in the country.

Songas uses this gas for its turbines at Ubungo. The company also owns the infrastructure that transports natural gas to Dar es Salaam for power and industrial customers. This includes a 110 million cubic feet per day (MMcf/d) gas processing facility, a 25-kilometre 12-inch offshore pipeline, and a 207-kilometre 16-inch onshore pipeline. Songas has been a strategic partner with the Government of Tanzania since 2004.

This amount includes US$20 million for a 200-square-kilometre 3D seismic program over the Songo Songo development licence. The company will spend US$11.5 million to expand PanAfrican Energy’s existing downstream gas and CNG distribution system. Approximately US$7 million is for ongoing maintenance and facilities projects. The remaining US$11.5 million represents expenditures for the current workover program and inlet compression project.

PanAfrican Energy relied on 2D seismic lines from 1978 to 2009, but that did not maximize future upstream gas development at Songo Songo. “The 3D seismic program is required to de-risk both the future development drilling in the SS gas field and potential exploration drilling of prospective resources before the SS license expiring in October 2026”, ORCA said in 2021.

Between June and November 2021, Bolloré Africa Logistics Tanzania completed its part in this project by transporting 5,000 freight tons of parts and equipment to Songo Songo Island. They were the first to send a large land craft to Songo Songo Island. The equipment included seven barges, 130-ton and 60-ton cranes, an excavator, a modular hydraulic trailer and two semi-trailers.

Bolloré was contracted in 2021 to take care of logistical requirements. “The main challenges were the coordination of the Customs requirements and the client’s demands, along with a lack of the equipment, including barges and ships. But with our expertise in logistics and industrial projects, we were able to deliver the required solutions with great success. All cargo was lashed and safely secured according to global QHSE standards,” said Elson Shan, cluster commercial director.

A jetty was repurposed into a landing area to accommodate large vessels and cargo. Backfilling works on dug out holes eased the flow of vehicles on and off the vessel. The shifting tides kept varying the angle of the cargo offloading ramp. A team of experts monitored the situation and help with these challenges.

The Songo Songo project will develop Tanzania’s natural gas reserves and help in low-cost power generation for sustainable domestic and industrial use. It will also promote private sector ownership and management of gas and power generation. The project aims to enhance electricity access to poorer areas by creating financially sustainable rural energy schemes along the gas pipeline corridor.