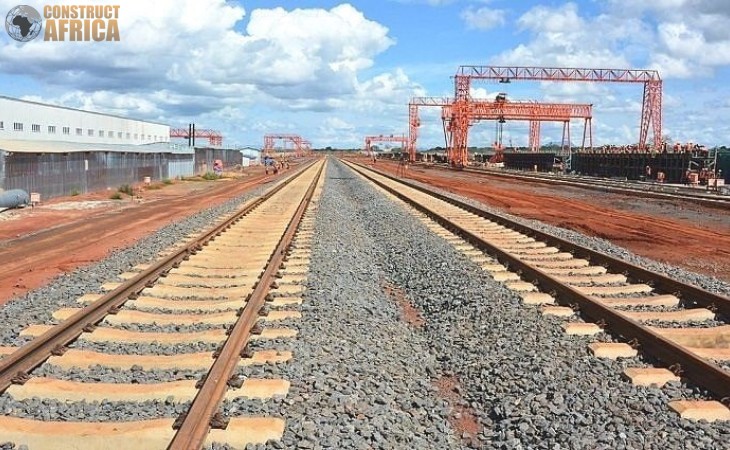 The Tanzanian government has hired an engineering consultancy firm to conduct a feasibility study for a Standard Gauge Railway (SGR) from Tabora to Kigoma Regions.

The Government hired the engineering consultancy firm, COWI Tanzania, to undertake an architectural design and conduct a feasibility study for construction of the 411 kilometres section of the Standard Gauge Railway from Tabora to Kigoma Regions.

Works and Transport Deputy-Minister, Mwita Waitara told legislators that the consultancy firm is expected to complete the task this month. The Standard Gauge Railway is intended to replace the old metre-gauge railway system and reduce road congestion. He was responding to a question posed by Buhigwe Member of Parliament Kaveru Felix (CCM), who wanted to know when the government will start to construct the Tabora-Kigoma SGR section.

According to Waitara, the Government continues to search for funds from different sources, including soft loans for implementation of development projects including the entire proposed SGR project and that from Tabora to Kigoma, measuring 411 kms and the Kaliua-Mpanda-Karema with 316.7 kms.

He said the Ministry through the Tanzania Railway Cooperation (TRC) continues to implement the SGR project from Dar es Salaam to Mwanza measuring 1,219 kilometres. He said due to high expenses of the project, the Government resolved to implement the standard gauge railway project in five phases which are the 300 kilometres section from Dar es Salaam - Morogoro, Morogoro - Makutupora (422 kilometres), Makutupora -Tabora (368 kilometres), Tabora - Isaka (165 kilometres) and the Isaka - Mwanza section with 341 kilometres.

Waitara told the House that construction of the Dar es Salaam - Morogoro, Morogoro - Makutupora and Mwanza - Isaka is ongoing, adding the government is finalizing processes for procurement of construction materials for implementation of the SGR sections - Makutupora -Tabora (368 kilometers) and Tabora - Isaka (165 kilometrer).

In June this year, the Government allocated US$513 million, about 1.8 trillion Tanzanian Shillings (Tsh), for construction of the SGR in the 2021/2022 financial year. Prime Minister Kassim Majaliwa said in March this year that construction of the second phase of SGR from Morogoro region to Makutupora in Dodoma region covering 426 kilometres was on track and has reached 51% completion.

President Samia Suluhu Hassan yesterday laid the foundation stone for the 5th phase construction of the Standard Gauge Railway (#SGR) in Misungwi District, Mwanza. Undertaken by a Chinese contractor, the project is expected to be completed in May 2024. pic.twitter.com/HM1E3on92A

In mid-June, President Samia Suluhu Hassan laid a foundation stone for the construction of the fifth lot of the SGR at Misungwi in Mwanza Region.