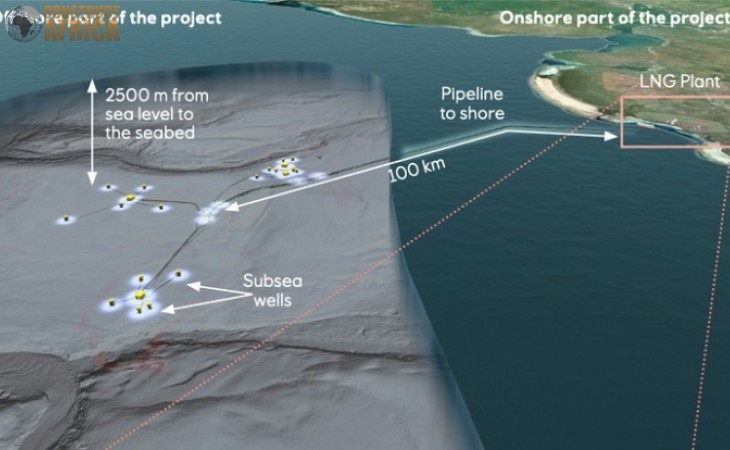 Tanzania Government partners with Shell and Equinor for LNG plant

US$30 billion will be invested in the liquefied natural gas export terminal.

The framework agreement signed between Tanzania with Equinor and Shell in June 2022 will help begin construction of the US$30 billion liquefied natural gas (LNG) export terminal. The deal will help expedite the final investment decision on the terminal, due in 2025. This was confirmed by January Makamba, Tanzania’s Energy Minister.

“We have never reached this stage of natural gas development in the history of our country. This project will significantly change our economy. Tanzania’s geographical positioning makes it easy to transport the natural gas to other countries, especially Asian countries, which are looking for new sources of energy,” Makamba said.

The signing ceremony which took place at the state house in Tanzania’s capital Dodoma, was attended by President Samia Suluhu Hassan, and the top officials from energy companies. Jared Kuehl, Shell’s V.P, spoke at the ceremony and stated that Tanzania had advantages because it had a strategic location and a valuable opportunity to deliver a competitive and investable project.

The facility will be located in Lindi on the southern coast of Tanzania near large-scale offshore natural gas reserves.

Tanzania plans to open a Modern Polytechnic for Petroleum and Gas in Lindi as preparations for the LNG project.

Currently, HGA negotiations are ongoing between Tanzania and international oil companies on the $30B LNG project

Tanzania has natural gas reserves of over 57.54 Tcf. pic.twitter.com/zaCbN6PTEK

The LNG terminal project will involve transporting gas held in three deepwater blocks to landfall at Lindi, where a 100 million tonne per annum liquefaction plant is to be built. The LNG plant is expected to be commissioned and commence operations from 2029 to 2030.

Plans to build a fertilizer plant are also in the works.

“When completed, the project will change the country’s economic outlook and unlock the economic growth and capture benefits from LNG exporting in the global market,” said Tanzanian President Samia Suluhu Hassan.

Top Photo: Artist’s rendering of Tanzania’s future LNG export and gas processing facility at the town of Lindi and the deepwater upstream operation offshore that will provide the gas resource (Equinor)