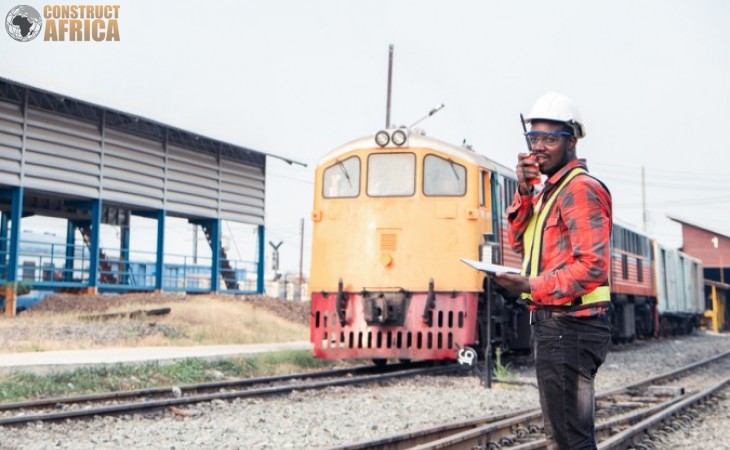 Tanzania and Burundi sign agreement for railway linking both countries

Tanzania and Burundi have agreed a US$900 million deal to construct a railway line between both countries.

The railway line will be 282 kilometres long, and will connect the western Tanzanian town of Uvinza with the Burundian capital city of Gitega.

Tanzania will be responsible for constructing a 156 kilometre section of this network from Malagarasi to Uvinza. Burundi will build a 126 kilometre stretch to Gitega.

The agreement for the project was signed by Tanzania's Minister of Finance, Mwigulu Lameck Nchemba, and Burundi’s Minister of Works and Transport, Makame Mbarawa, in the western Tanzanian town of Kigoma.

According to a statement issued by Tanzania's Finance Ministry, the project hopes to transport a million tonnes of cargo between the two countries, and 3 million tonnes of minerals from Burundi to Tanzania each year. The project is also expected to help in the reduction of transportation costs, ensure rapid industrialization and enhance the regional economy.

Tanzania’s Finance Ministry stated that “This project is important for Tanzania, Burundi and even Congo who use the Port of Dar es Salaam to transport cargo”.

The cost of the project is estimated to be US$900 million. Tanzania’s Finance Ministry confirmed that the two countries were looking for financial backers for the project. The cost

Tanzania is also planning to construct a 2,561 kilometre long standard gauge rail line that will connect the main Indian Ocean port of Dar es Salaam to Eastern and Southern Africa’s hinterland. The rail line will connect the port with the eastern Democratic Republic of Congo, Zambia, Rwanda and Uganda.

The first phase of the standard gauge rail line is under construction, and will be 1219 kilometres long, connecting Tanzania's capital city of Dar es Salaam to the city of Mwanza in northwestern Tanzania on the shores of Lake Victoria. Tanzania signed a contract with Yapi Merkezi in December 2021 to build a 368 km stretch of the standard gauge rail line connecting the central town of Makutopora to the northwestern region of Tabora.