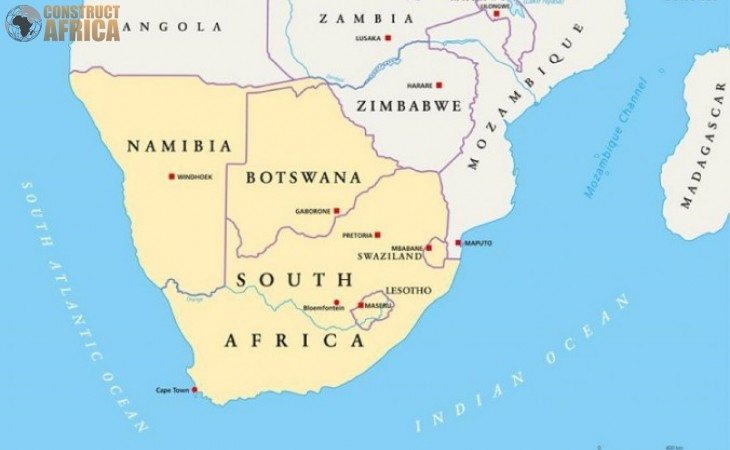 Southern Africa is set for an economic rebound in 2021 and 2022, provided the Covid-19 pandemic tapers off.

This is according to a report published by the African Development Bank.

Like elsewhere on the continent, the pandemic will be a deciding factor in the region’s economic fortunes. If all goes well, and that includes a successful vaccination campaign and health measures such as social distancing and wearing masks, Southern Africa is projected to grow 3.2% in 2021 and 2.4% in 2022, according to the Bank’s Southern Africa Economic Outlook.

These projections are a far cry from 2020, when the region suffered a 6.3% contraction – by far the worst in Africa. Central Africa experienced the second-worst regional economic contraction at 2.6%.

“The magnitude of the socioeconomic impact of the Covid-19 pandemic on countries in Southern Africa cannot be overemphasized – rising poverty, inequality and unemployment, among other economic malaise,” Mokaddem said at the launch of the Southern Africa Economic Outlook last month.

Mokaddem told government officials, economists and partner representatives who attended the session: “Despite the current low infection rates, the situation remains fluid given the threats of new Covid-19 waves and virulent variants.”

Pandemic-induced effects on output were more pronounced in countries that strongly depend on tourism, such as Botswana, Mauritius, Namibia, and Zimbabwe. The same was true for countries that rely on commodity exports, the Outlook pointed out.

Going forward, lack of economic diversity could stifle the recovery. Commodities play an oversized role in many of the region’s economies, the Bank’s analysts point out, citing Angola, Mozambique and Zambia as examples.

Dr. Emmanuel Pinto Moreira, Director of the Bank’s Country Economics Department, said the region’s economic performance fit in with the larger picture in Africa and the world as a whole. All but one region on the continent, East Africa, recorded growth in 2020. Overall, Africa experienced one of its worst recessions in decades.

“The good news is that there’s a recovery and the outlook is positive…The very good news is that the three largest economies – Nigeria, South Africa, and Egypt – are recovering,” said Moreira, lead author of the report, a regional offshoot of the Bank’s African Economic Outlook.

Three factors explained the recovery, Moreira said: a rebound in commodities, a pick-up in tourism and sound policies.

Slow growth in South Africa – the region’s largest economy – spilled over into its neighbours, which rely on the former for manufactured goods and as a market for their production inputs. Nevertheless, the report notes, regional inflation is expected to moderate from an estimated 14.2% in 2020 to 9.4% in 2021 and 6.5% in 2022, improving growth prospects.

The region’s debt outlook is of moderate concern, considering that pandemic-related expenditure lead to a surge in public spending. Gross government debt is expected to rise only mildly, the Outlook predicts.

Bank experts propose a number of short, medium and long-term policies to nurse the economies of Southern Africa back to health. These include targeted support for badly hurt sectors such as tourism, removing trade bottlenecks, and introducing efficient social protection programs.