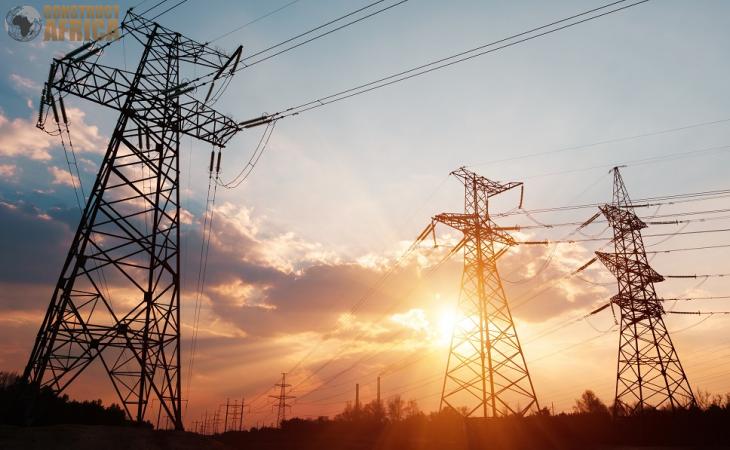 The East-Central African nation is focusing on power generation projects backed by critical infrastructure - targeting the rehabilitation of the national grid through infrastructure replacement, grid maintenance and expansion.

South Sudan is re-directing its focus on power sector development in a bid to dramatically transform its electricity market, which faces a deficit of approximately 170 MW and has led to one of the lowest electricity access rates globally. Through the development of several power generation projects expected to boost installed capacity, along with the implementation of the South Sudan Electricity Master Plan, the country is working to expand distribution systems and increase access to electricity nation-wide.

According to state-owned utility South Sudan Electricity Corporation (SSEC), more than 90% of the population lacks access to the national grid. As a result, an estimated 70% of businesses in the country rely on diesel-powered generators to operate, significantly limiting output. The primary challenge facing the domestic power sector is its lack of quality infrastructure needed for power generation, transmission and distribution. In conjunction with limited financial resources and technical knowledge, development in the country has been slow and maintenance of existing infrastructure has been weak. That said, financing gaps represent a high-impact opportunity for foreign direct investment, while local capacity limitations provide the opportunity for knowledge and skills transfer. In short, South Sudan is uniquely positioned to attract investors who are looking to build the power sector from the ground up.

South Sudan is targeting the rehabilitation of the national grid through infrastructure replacement, grid maintenance and expansion. In November 2019, SSEC began operating the first section of the capital’s distribution network. Through the construction of new 33 kV lines – a replacement of the existing 11 kV lines – and 13,450 prestressed concrete poles, the Power Construction Corporation of China has been instrumental in the development of the grid project, along with a $14.6-million loan from World Development Bank.

“Our plan is to cover everybody in the whole city with grid power,” said Jacob M. Deng, Director of Planning and Projects, SSEC, in an article by IEEE Spectrum. “I hope that Juba will be liberated from this darkness.”

In the same month, South Sudan launched a newly built 100 MW power plant to supply electricity to the capital and surrounding area. Developed by the Ezra Group of Companies, the power plant will be implemented in four phases – 20 MW expected in the first phase, 30 MW in the second phase, 20 MW in the third phase and 30 MW in the fourth phase. Currently in operation, the power plant speaks to the success of private-public partnership models for South Sudan’s electricity sector. Accordingly, the Government is working on the rollout of similar partnerships to bring power to all regional cities.

That said, Deng acknowledges that diesel-fired generation is not a long-term solution for South Sudan. Therefore, the country is turning to renewables to expand power generation capacity. In early-2020, SSEC completed technical evaluations for a 20 MW solar farm and 35 MWh battery storage system planned outside of Juba. Financed by the African Export-Import Bank, the solar farm will offset domestic power deficiencies by providing a sustainable source of clean energy. Additionally, South Sudan is turning to hydropower developments to expand its electricity market. With a proposed 120 MW hydropower project near Juba, the country is actively looking for investors to aid in the development of hydro resources, as well as has launched a call for consultants to assist in crafting the nation’s renewable energy development program. Clean energy investment will enable the country to reach its target of up to 40 MW of additional power from renewable resources.

South Sudan’s primary energy challenge is its infrastructural deficit. To address this challenge, the Government has initiated the South Sudan Infrastructure Action Plan (IAP) for the development of basic infrastructure that – in conjunction with other policies that prioritize local capacity-building and a skilled labor force – will provide the foundation for industrial growth. By developing infrastructure as a pre-condition for growth and strengthening the environment in which public and private institutions operate, the Government aims to stimulate the national economy as a response to COVID-19 and reduced economic output.

Additionally, the Government of South Sudan has implemented the Juba Power Distribution System Rehabilitation and Expansion Project (PDSRE), an initiative aimed at strengthening the distribution networks in Juba to provide electricity supply from current and future generation facilities. Backed by the South Sudan Development Plan (SSDP) and the IAP, the PDSRE aims to provide reliable electricity access in Juba and prioritizes the development of energy infrastructure across the country. By expanding distribution systems in the capital and increasing access to electricity, the PDSRE is expected to significantly improve quality of life and initiate a process of industrialization.