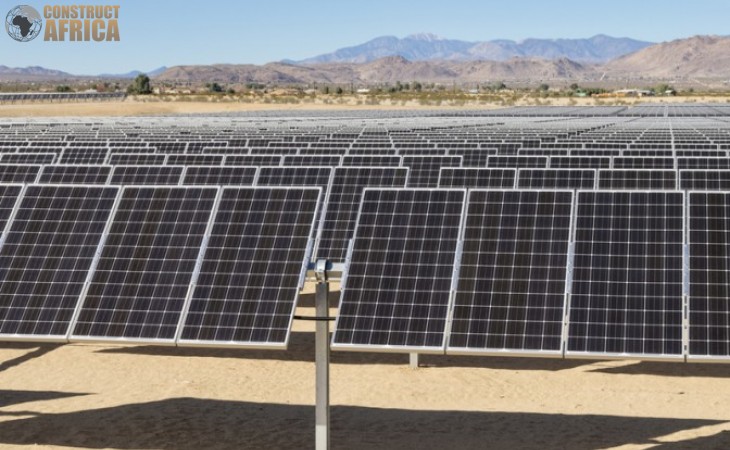 A 7-megawatt solar plant will be constructed in Atlantis, 40 kilometres north of Cape Town.

Cape Town issued a tender to construct its first grid-connected solar plant in 2023. The move comes in response to the frequent load shedding by Eskom, the national utility provider.

The plant will connect directly to Cape Town's electrical network and will be the first of many such facilities planned for the city. The deadline for tender submission is 25 October 2022.

Beverley van Reenen, the mayoral committee member for energy, stated that the budget for the project is currently secret to ensure a fair and transparent procurement process. She explained that the project was a vital one that could boost investment and create job opportunities in Cape Town.

The Atlantis plant is expected to contribute to a GDP increase of R47.2 million (US$2.6 million). It will also help boost the local economy and surrounding property market.

The project site will be in the buffer zone between the residential and industrial areas of Wesfleur, Atlantis. Project development was further encouraged by the Atlantis Special Economic Zone (Asez), which provides opportunities for local Small Medium and Micro Enterprises (SMME) contributions to the project construction.

Jarrod Lyons, Asez's business development executive, spoke of the transformative nature of the project and emphasised its support in helping the local shift to renewable energy and help end the South African energy crisis.

"The power plant will start generating electricity in 2024 and is expected to be operational for 20 years, with a foreseen annual output of 14.7 gigawatt hours (GWh). High Eskom price escalations expected in future may not be financially sustainable for the city and its residents. It is expected that the Atlantis solar plant would enhance the city's financial sustainability as the cost of generating electricity will be lower than the bulk procurement from Eskom. Reducing the dependency on Eskom also means the city can develop and explore more climate-friendly power sources than Eskom's coal-fired power stations," said Cape Town Mayor Geordin Hill-Lewis.

"One of the goals of this program is to achieve the city's net-zero carbon municipal buildings commitment by 2030, and this power plant would be expected to contribute towards this. There would be a significant reduction in the city's carbon footprint if it switched from Eskom to solar-generated electricity. The city also issued its first tender in the new Independent Power Producer (IPP) programme, which entails buying 200MW from IPPs within the city's electricity supply area," the mayor added.