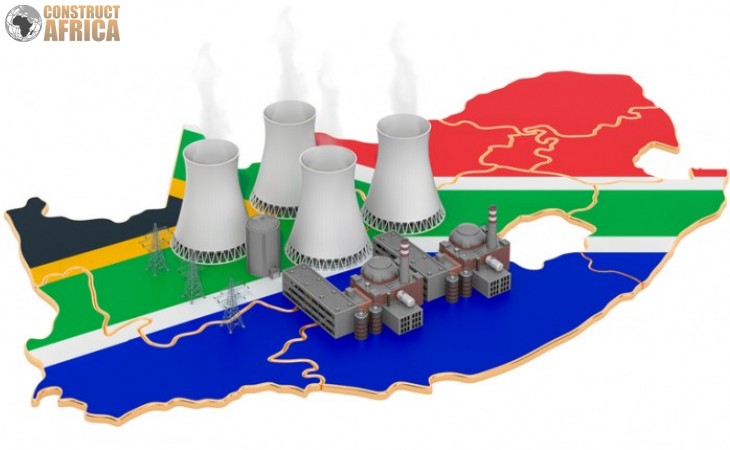 A Request for Proposal (RFP) has been issued for procurement of 2,500 megawatts additional nuclear power capacity.

South Africa’s Department of Mineral Resources and Energy (DMRE) issued an RFP for the development of a procurement framework for 2,500 megawatts of new nuclear power capacity.

DMRE issued the RFP in early February 2022, and the deadline for bid submissions by interested service providers was 15 February 2022. A 12-week timeframe will be given to the successful bidder to develop the procurement framework in compliance with domestic South African legislation and international best practices.

The proposed procurement framework is required to take into account conditions set out by the National Energy Regulator of South Africa (NERSA) in its decision to back the development of 2,500 megawatts of new nuclear power.

NERSA had stated that the bidder awarded the procurement framework should be required to comply with the Integrated Resource Plan of 2019 (IRP), which is part of South Africa’s 20-year plan to deliver secure electric supply. NERSA also stipulated that the procurement framework should not be licensed through fragmented contracts and that Eskom, South Africa’s state-owned electricity utility, is named as the electricity generator. NERSA further stated that the service provider should provide details of how localization and industrialization will be maximized during the project.

Media Statement - NERSA’s concurrence with the ministerial determination on the procurement of 2 500MW generation capacity from Nuclear technology. pic.twitter.com/DcB1Xl4lU1

A 2017 Western Cape High Court ruling thwarted the South African government’s initial attempt to purchase nuclear energy generation technology from Russia. The court ruling stated that the nuclear procurement process adopted at the time by the government was "unlawful and unconstitutional", citing violations of procedures regarding accountability, transparency and public participation. However, in August 2021, energy minister Gwede Mantashe drew up plans for 2,500 megawatts of new nuclear energy. The plans were subsequently given the go-ahead from the National Energy Regulator of South Africa (NERSA).

Commenting on the recently issued RFP for the procurement framework, Jurg van Dyk, an energy and construction expert at law firm, Pinsent Masons, stated that the government’s latest procurement announcement is the first step of the procurement process for the planned 2,500 megawatts new nuclear power capacity. This important decision should provide the impetus for the development of the additional nuclear capacity to begin. He also added that the government’s efforts to focus on renewable energy was a positive step towards addressing South Africa’s energy deficit.