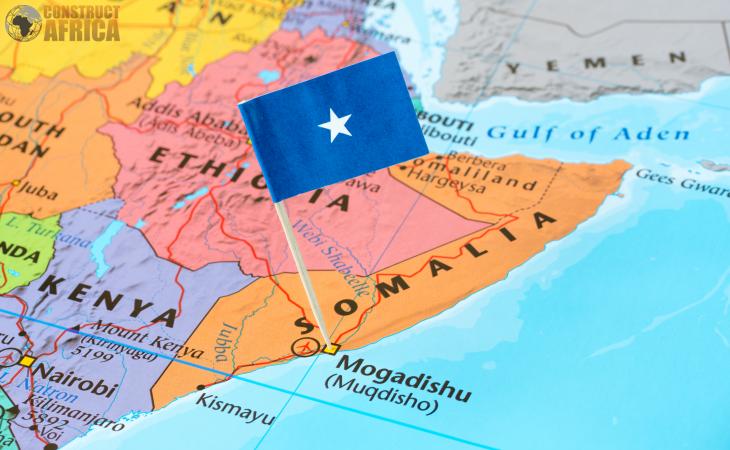 Somalia to construct new seaport in coastal town of Hobyo

Abdisabir Nur Shurie, Galmudug’s Minister for Ports and Fisheries, confirmed the signing of the agreement on his twitter handle, saying "I signed a historic partnership agreement with Oriental Terminal, a consortium of Somali, Turkish and British companies for the development of Hobyo Port in the Galmudug State of Somalia."

According to the Abdisabir Nur Shurie, the first survey team would arrive in the country to plan the construction and operation of the port, which he said would bring “significant socio-economic changes in the lives of millions of people in Galmudug and neighbouring states”.

The agreement was signed in London at a ceremony attended by Abdisabir Nur Shurie, while Oriental was represented by Crom LTD, Hobyo Investment LTD, and Indian Ocean Holding LTD. The signing ceremony was also attended by Holman Fenwick Willan (HFW), a UK-based maritime law firm.

The Oriental Company Agreement also includes funding for the construction and operation of Hobyo Port.

The coastal town of Hobyo, in the central region of Mudug, is of geostrategic interest because of its proximity to the Bab-el-Mandeb Strait, which is one of the most important sea crossing points in the world, with significant potential for access to international markets.

Since the 13th century, Hobyo has been a hub for merchants in textiles, precious metals, and pearls. The main export crops in modern times have been livestock, hides, aromatic woods, and raisins.

The signing of the agreement follows earlier reports in June that the port would be constructed and operated by a “public-private entity”, with the help of $90m from Somali businesses.

Last year, the government of Qatar was reported to have signed an agreement worth around US$170 million to construct the Hobyo port, and the project was to have been developed by the state-owned port management company, Mwani Qatar. The announcement that an agreement has been signed with the Oriental Terminal seems to end the involvement of Qatar in the project.

An exploration team is expected to arrive in Somalia by the end of this month to kick-off construction and begin implementing the provisions of the Agreement.

Photo: Somalia on Map of Africa with Flag (Sjankauskas | Dreamstime)