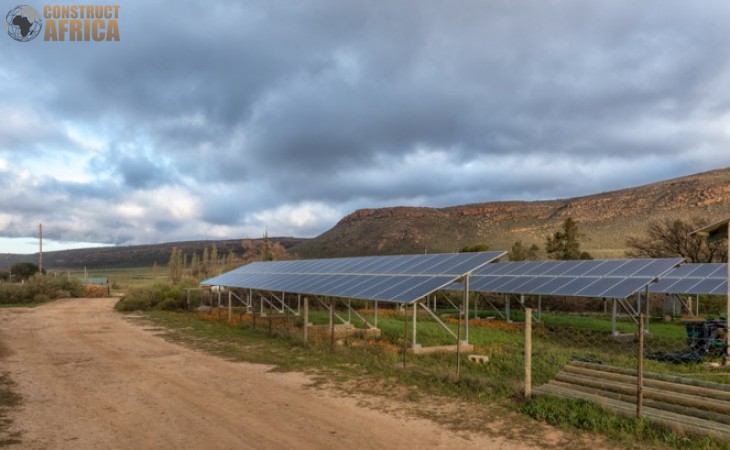 The company has until July 2023 to complete the 120-MWp capacity Ayémé Plaine solar plant.

Solen SA Gabon had signed a framework agreement with the government of Gabon back in March 2022 to construct a 120-megawatt peak (MWp) solar photovoltaic project in Ayémé Plaine, a region about 30 kilometres from the capital Libreville.

The Gabonese Minister of Energy and Hydraulic Resources, Alain-Claude Bilie-By-Nze, signed the agreement on behalf of the government of Gabon, while Praveen Pai, Solen’s Operations Manager, signed on behalf of Solen.

Solen commenced the construction of the Ayémé Plaine PV plant in August 2022, almost six months after the framework agreement was signed.

The installation of the solar plant is planned to be undertaken in two phases of 60MWp each. During the signing of the agreement, Alain-Claude emphasized that the plant will be able to “complete the electricity mix of the Estuary to offer the population an energy source that is both competitive and that will effectively help to solve the problem of load shedding.”

Solen SA Gabon, a subsidiary of Solen Renewable Dubai, will, in the first phase, install panels with a combined capacity of 60MWp and will be equipped with a 15-hour battery energy storage system.

In the second phase, the project fitted with an additional 60MWp solar photovoltaic panels equipped with a 15-hour battery energy storage system. This 120MWp solar plant is located on 251 hectares in the locality of Ayémé Plaine, around thirty kilometres from Gabon, capital Libreville.

Solen has until July 2023 to complete the project.

Gabon's electricity generation capacity has remained the same since 2013, at 780 megawatts. About half of this comes from thermal energy (445 megawatts), while 43% comes from hydropower.

The plant will aim to reduce carbon dioxide emissions in the area. Solen will be responsible for the Ayémé Plaine plant's financing, installation, and operation. The generated electricity will be sold to the Gabonese Water and Energy Company (SEEG) for 25 years under a power purchase agreement (PPA).