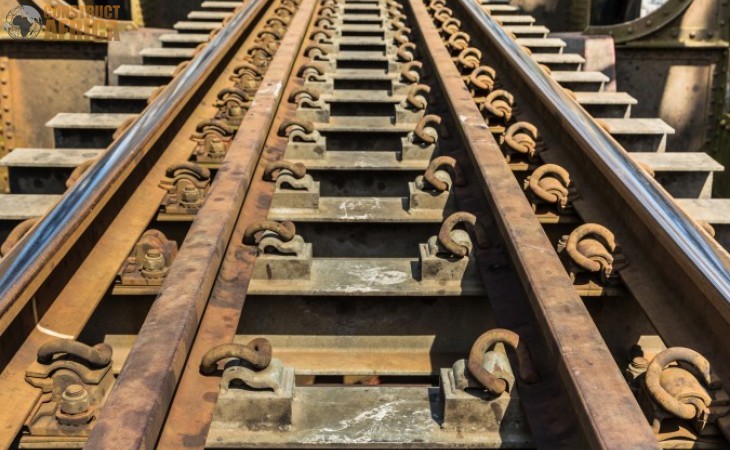 Sole Rail Mill In Sub-Saharan Africa To Be Restarted

The former Highveld Structural Mill, the sole producer in Sub-Saharan Africa of structural steel members for railway lines, is set for a further revival. The heavy-section steel mill was shut down in 2015 after business tapered off.

ArcelorMittal operated the mill from 2017 under a five-year contract and produced 80,000 tonnes of heavy structural steel sections a year. This helped replace US$55.5 million of imported steel annually with local South African production.

ArcelorMittal recently completed the acquisition of the plant, after which it was renamed ArcelorMittal Rail and Structural (AMRAS) Mill. Steel producer ArcelorMittal South Africa (AMSA) launched its newly acquired AMRAS facility on October 20.

The reopening will help modernize and expand the rail network in South Africa and the rest of Africa. The rail facility is in Emalahleni in South Africa’s Mpumalanga province.

Ebrahim Patel, Trade, Industry, and Competition Minister, presided over the official launch of the AMRAS facility. He looked at the development positively and predicted the rail production facility’s ability to revive the country’s ambition to be a globally competitive player in the steel market and bring back its past mainline rail production capacity.

The South African government planned to grow the country’s rail system and open the network to third-party freight operators to stimulate economic recovery after the pandemic.

Arcelor Mittal will bring research and development expertise and knowledge of heavy structural rolling mill operating practices to the AMRAS mill. That will ensure that steel produced from rail infrastructure development and rolling stock construction can be sourced and developed domestically.

The facility also has railway products for mining companies, including 15kg/m, 22kg/m, and 30kg/m rail sizes, and the aim is that some products will be for export.

“We are repositioning our company as the backbone of the South African manufacturing industry and as the steel partner of choice in sub-Saharan Africa. AMRAS offers the opportunity for public-private partnerships to position South Africa as an African strategic provider of rail infrastructure. A sustainable and profitable steel industry, which includes several players, is vital to ensure the growth of the South African economy and for it to be a key player as the country looks to reindustrialise,” said Kobus Verster, ArcelorMittal South Africa CEO.

“AMSA will look to pursue growth opportunities as they arise; and will also support South Africa in its development aims,” Verster added.