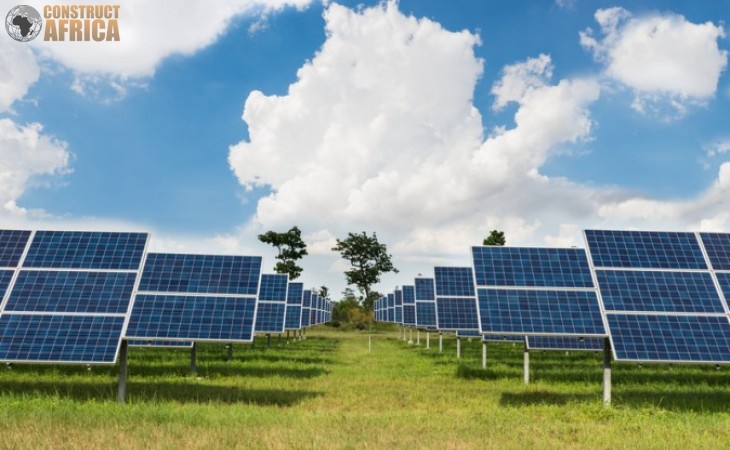 Solarcentury Africa and RESA have signed an agreement to jointly develop and deliver the Nkhoma Deka solar farm project in Malawi.

The Nkhoma Deka solar farm will have a 50MWp capacity.

The project also includes the installation of a battery storage system, which will be constructed in tandem with the solar farm.

The energy generated from the Nkhoma Deka solar farm will be sold directly to the Electricity Supply Commission of Malawi (ESCOM), the Malawian national electricity utility company, for integration into the national grid.

A 150-hectare plot of land has been acquired for the project, located near the town of Nkhoma, in Lilongwe District, in the Central Region of Malawi. Nkhoma is located approximately 55 kilometres southeast of Lilongwe, the capital city of Malawi.

This renewable energy facility will be developed and delivered as a joint venture between Solarcentury Africa and Renewable Energy Services Africa (RESA). The developers are expected to form a special purpose vehicle company to design, build, own, operate and maintain the power station.

Solarcentury Africa is a solar solutions provider specializing in solar PV and storage projects in Africa. They have been a source of clean, affordable and reliable energy for a variety of businesses, investors and communities in regards to smart solar solutions.

RESA is a renewable power company incorporated in the United Kingdom and majority owned by Malawian shareholders. The company has an active and growing pipeline of renewable power projects at various stages of development across Southern Africa. In Malawi, RESA has the ambition of scaling up Malawi’s renewable power capacity at grid level as well as with off-grid solutions.

Malawi currently has a 400MWp solar energy capacity. The Nkhoma Deka plant will support the country's plans to increase its electricity generation capacity to 1000 MWp by 2025. This will reduce the country's dependence on electricity imports and hydroelectricity.

The Head of Development for Solarcentury Africa, Jason De Carteret, commented “We have been very impressed with the team at RESA and the considerable work they have done to develop the Nkhoma project this far. We are thrilled to be working with RESA to deliver the Nkhoma project, as well as exploring other renewable power opportunities with them across Southern Africa.”

The Chief Executive Officer of RESA, Stan Chikakuda, commented “We are very pleased to have secured the support of such a strong partner as Solarcentury Africa. We look forward to working with Solarcentury Africa, the local community at Nkhoma and public sector stakeholders at national and district level to deliver this important project for Malawi.”

In addition to the proposed Nkhoma Deka solar plant, Malawi is developing a 60 MWp solar plant covering 170 hectares in the Salima District. This plant was developed by JCM Power Corporation, Matswani Capital and InfraCo Africa. Construction of the solar plant began in 2019, and the project has mobilized about US$75.7 million in funding. The plant is expected to produce approximately 154 GWh per year, which will be injected into the public electricity grid.

A 20MWp plant, the Golomati solar plant, is also currently being developed in the Dedza district by Canadian energy company, JCM Power, and financed by Infraco Africa. On completion, the Golomoti Solar plant will have a capacity of 5 MWh to 10 MWh.

Work is also underway on a 21 MWp solar plant at Nkhotakota town in the Central Region of the country. The Nkhotakota solar power plant is a joint venture between Phanes Group, an independent solar energy investor and developer based in Dubai, United Arab Emirates and responsAbility Renewable Energy Holding (rAREH), a renewable energy investor based in Nairobi, Kenya.