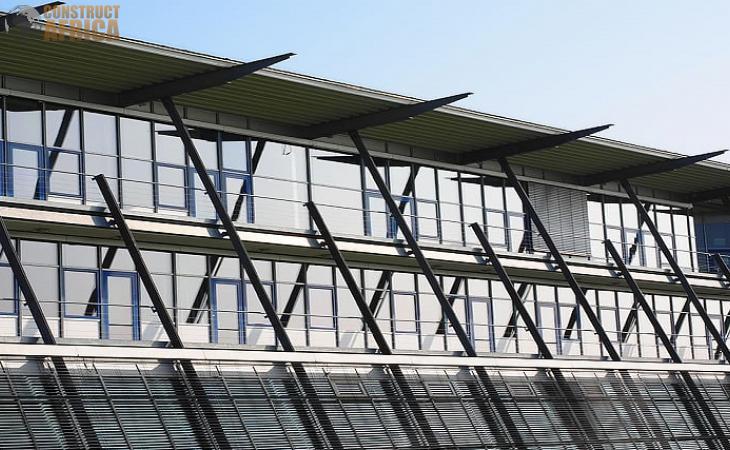 Solar panels could soon be transparent enough to be windows

Solar energy is set to become a dominant form of electricity generation in coming years and decades as technological advances and lower costs are making it increasingly more appealing to people.

Among the most exciting advances are transparent solar panels that could revolutionize the use of solar energy for domestic use.

Currently, many new panel designs are opaque, which prevents them from being integrated into everyday objects around the house like windows. However, a new generation of fully transparent solar panels that are in development could soon be used as windows.

“The unique features of transparent photovoltaic cells could have various applications in human technology,” says Prof. Joondong Kim from the Department of Electrical Engineering at Incheon National University in South Korea whose team is working on fully transparent panels.

The materials that turn solar cells opaque are the layers of semiconductors that capture sunlight and transform them it into an electrical current. Kim and his colleagues examined two materials that could be used for semiconductors that allow visible light to pass through and could also be produced in environmentally friendly ways to reduce the large environmental footprint of solar cells.

One of the materials is titanium dioxide (TiO2), a nontoxic environment-friendly, material that absorbs UV light while allowing most of the light in the visible range to pass through. The other is nickel oxide (NiO), which can be manufactured at low industrial temperatures to make eco-friendly solar cells.

The South Korean researchers, who detail their findings in a study, devised a cell composed of a glass substrate and a metal oxide electrode, on top of which they deposited thin layers of the two semiconductors one after the other and added a final coating of silver nanowires to act as the other electrode.

The power conversion efficiency of their cell design was 2.1%, which may seem small but is fairly good, seeing as it targets only a small part of the light spectrum. Their cell is also highly responsive and works in low-light conditions, the scientists report.

Better yet: as much as 57% of the visible light passed through the cell’s layers, making it fairly transparent. Further research could make the panels almost wholly transparent.

“While this innovative solar cell is still very much in its infancy, our results strongly suggest that further improvement is possible for transparent photovoltaics by optimizing the cell’s optical and electrical properties,” Prof. Kim said.

This article was originally published by Sustainability Times.  ConstructAfrica has re-published the article with permission. Please click here to read the original article.

Sustainability Times is an online media portal for news, debate and analysis on every facet of sustainability - highlighting the latest news in sustainable business and industry, sustainable development, environmental protection, and the global fight against climate change.