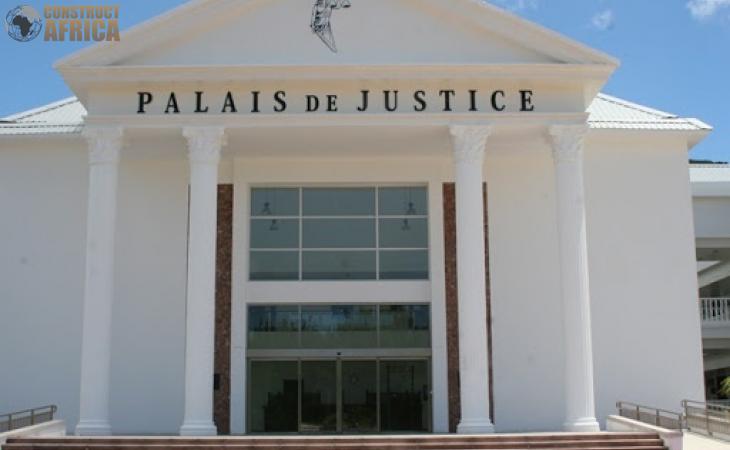 An appeal by Vijay Construction in the case against the Eastern European Engineering Limited (EEEL) -- the owner of Savoy and Spa resort -- has been dismissed by the Seychelles' Court of Appeal, paving the way for the collection of a $22 million judgement against the construction company to move forward.

The case was heard by Justices Mathilda Twomey, Anthony Fernando, and Oagile Bethuel Key Dingake, and two of them upheld the Supreme Court's previous ruling.

In a ruling on June 30, Justice Ellen Carolus, who presided over the case at the Supreme Court, ordered Vijay Construction to pay EEEL a little over $17 million in line with a United Kingdom court order from 2015, plus $5 million in interest.

The lawyer of EEEL, Alexandria Madeleine, said that she is satisfied with the outcome as it is a victory for her client for a case that has been before the court for a long time.

"It reflects the hard work that we have put in the case. This is also a victory for Seychelles in the essence that the decision taken by the court in its majority shows that Seychelles respect the rights of foreign investors coming to do business here," said Madeleine.

She added that "it is another step to attract more investors given now that they have a sort of guarantee that if any dispute arises, a court in Seychelles will not hesitate to pass a judgment in favour of the foreign investor if there is a merit."

Madeleine said that the next step is to start "other legal procedures for the execution of payment by Vijay Construction to our client and the law provides other avenues or us to see if the client cannot fully pay in cash."

The lawyer for Vijay Construction, Bernard Georges, said that Judge Dingake directly dismissed the grounds of the appeal while Twomey simply said she agreed with Dingake.

"We are very disappointed as I feel that we had a very good appeal. We had substantial and decisive grounds. But we are not the judge. It is a disappointment in terms of the jurisprudence. On the essential point, the matter should have been judged based on French law as agreed by the judges. This was not accepted at the end, but instead they have used English law, which might have led them to their conclusion," said Georges.

He added that since there is no further appeal process, he will consult his client on the way forward.

The Eastern European Engineering Limited, a company registered in Seychelles and a subsidiary of holding company Guta group with headquarters in Russia, hired Vijay Construction to carry out construction work on the company's Savoy Hotel in 2011 through six contracts.

The company filed a Request for Arbitration in September 2012 before the International Chamber of Commerce in Paris and received a sole arbitrator award in November 2014.

The costs to be incurred by Vijay Construction for breaking the contract were never paid partly because the award was not enforceable until Seychelles, an archipelago in the western Indian Ocean, became party to the 1958 New York Convention earlier this year.

Founded in Seychelles in 1979 by V.J. Patel, Vijay Construction has built and commissioned several large developments including the Eden Island project – on the east coast of the main island of Mahe.