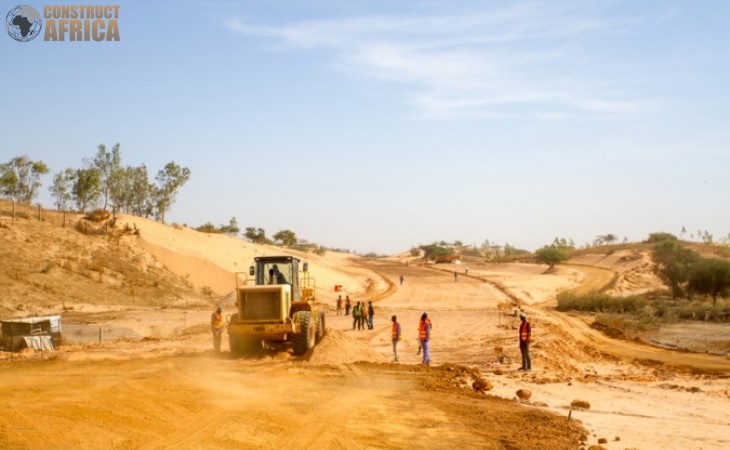 The Senegalese government and Bechtel Corporation signed an investment agreement in 2021.

The government of Senegal and Bechtel Corporation signed an investment agreement in November 2021 for the Dakar-Saint Louis project. This includes the construction of a road that will link the Senegalese capital Dakar to the northern city of Saint-Louis. Bechtel Corporation is an American engineering, procurement, construction, and project management company.

The US$1 billion funding will cover various infrastructure projects across Senegal. Projects include the Dakar-Saint Louis Highway, the insallation of 375 traffic lights, the construction of the Jiguinchore and Dobor bridges and the creation of a digital network for public safety. Ageroute (Agence de Gestion des Routes), a road management agency, entered into an agreement with Bechtel to design the Dakar-Saint Louis toll road.

The 200-kilometre highway will be constructed in two phases. The first would cover 114 kilometres, beginning from Tivaouane Peulh in Lompoul, while the second would be an 81-kilometre stretch from Lompoul to Saint-Louis.

At a stakeholder meeting at the end of October 2021, Mor Gueye Gaye, general manager of Ageroute, announced a mid-2022 start date for construction works and estimated a June 2025 completion date.

Ageroute will provide preliminary design including technical assistance to the Senegal government during negotiations with multilateral development funds.

The Dakar-Saint Louis project is a subsection of another highway that would link Dakar to Rosso, a town bordering Mauritania. The Dakar-Rosso highway will constitute the Rosso Bridge, a road connecting Senegal and Mauritania. It would also serve as an essential link for the trans-African corridor 1 (Cairo-Dakar) to connect West Africa to the Arab Maghreb region of the continent.

The agreements are to finance Louga-Gandon (41 km) leg of the Dakar -Saint Louis Highway project for Euro 238. 23 million; Phase II of Diamniadio–AIBD Airport of the Regional Express Train for Euro 100 million... 2/3 pic.twitter.com/1YuWSMF7sf

The Dakar-Saint-Louis highway is part of the Emerging Senegal Plan, which envisions “An emerging Senegal in 2035 with social solidarity and the rule of law,” and prioritizes road infrastructure.

As a result, the Dakar-Saint-Louis highway would be designed to provide better and faster access to Saint Louis, which is set to experience a spurt in agricultural activities. It would also help boost Senegal’s oil and gas industry and boost trade between the country and the North Africa region.