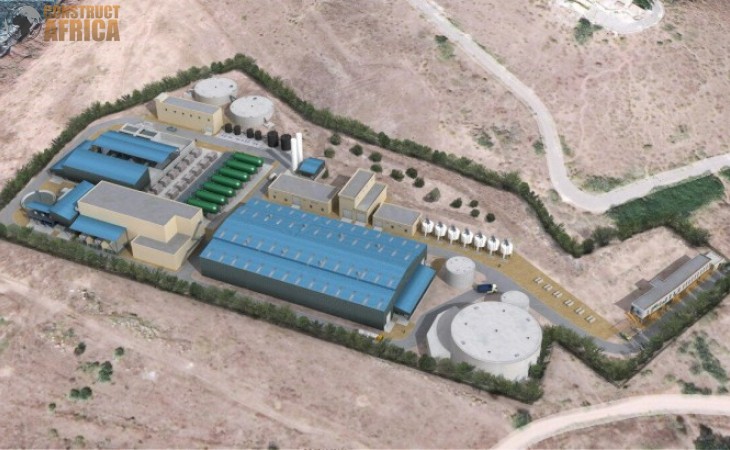 The consortium will design, build and operate a seawater desalination plant for the National Water Company of Senegal or Société Nationale Des Eaux du Sénégal (SONES).

The desalination plant will be located in the main corniche of Dakar city on a hilltop and will receive water intake from the Atlantic Ocean. The plant will use Sea Water Reverse Osmosis (SWRO) technology with advanced compact systems despite land availability issues and challenging terrain. The completed desalination plant is expected to be the largest in West Africa.

Wabag will be the project’s technology and system integrator, while Effiage will oversee construction work. Toyota will co-manage the project. Toyota Tsusho was awarded the contract for the water supply management system in October 2021. Wabag’s project scope includes design, engineering, and supply of electromechanical equipment, supervision of the installation, and commissioning, followed by a two-year operation and management contract.

The project aims to provide a sustainable water source to the people of Senegal, who constantly face water shortages. Senegal’s 24-hour water supply rate has stayed at 70%, and over 60% of its population has experienced water outages and irregular water supply. The plant will produce 50,000 cubic metres (50 million litres) of drinking water per day.

The ground-breaking ceremony for the project took place on May 31, 2022, in Dakar. The President of Senegal, Macky Sall, launched the commencement of construction of the “complex and unprecedented project”. Once operational, the plant will supply fresh water to 16 districts of Dakar, covering a population of over a million people. That will help increase the production capacity of clean water in Dakar and help in groundwater conservation for Senegal’s future generations.

The long-pending desalination plant has faced constant opposition from environmentalists and local fishermen who claim the project is too expensive and is an environmental hazard. They classify these plants as energy-intensive, operating on fossil fuels and further aggravating the climate change problem. They also point out that the salt extracted from the desalination process will be released back into the sea, creating a toxic saltwater condition in coastal areas and disrupting the balance of coastal ecosystems.