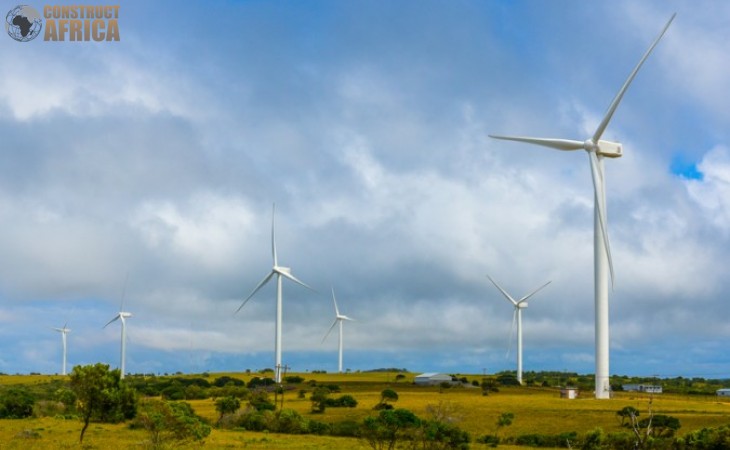 Savannah Energy has signed a contract with Niger Republic's Ministry of Petroleum, Energy and Renewable Energies to construct and operate a 250 megawatts wind power station.

By Chriselle Moraes on
14th May 2022
Related News

This will be the first wind power plant in Niger Republic, and will be one of the largest in Africa.

The proposed wind power plant, the Parc Eolien de la Tarka, will be located in the Tahoua region of southern Niger, and is expected to start generating energy by 2025.

The initial phase of the project will consist of a feasibility study which will take place over a period of 24 months. The feasibility study will assess wind conditions as well as methods for incorporating the energy generated from the plant into the national and regional grids.

Savannah Energy describes itself as a leading Africa-focused British independent energy company. The company is currently developing projects in Nigeria and Niger.

The Parc Eolien de la Tarka power plant will consist of 60 wind turbines, and will have a power generation capacity of 250 megawatts. The energy generated from the plant will be sold to Société Nigérienne d’Électricité (NIGELEC) under a long-term power-purchase agreement, for integration into the Nigerien grid and possibly for sale to the country's neighbors. NIGELEC is an electric power generation and transmission utility that is majority owned by the Government of Niger.

The project will benefit from the West African Power Pool (WAPP). The WAPP integrates the national power systems of countries in the West African regions into a unified regional electricity market, and aims to promote the trade of electricity among the member States. Niger is scheduled to connect to the WAPP in 2023 through a 330kV line that will be financed by the World Bank, the African Development Bank, the European Union and the Agence Française de Développement (AfD).

Sani Mahamadou, the Minister of Petroleum, Energy and Renewable Energies of the Republic of Niger described the transformational nature of the project and said that it is capable of “potentially increasing the country’s on-grid power generation capacity significantly. Such a project is expected to stimulate a significant increase in economic activity across our country, directly and indirectly creating thousands of jobs over the next decade.”

Honored to join the UK Minister for #Africa, Vicky Ford, Savannah Energy CEO Andrew Knot and Niger's Minister of Energy Mahamane Mahamadou at the House of Commons. They signed an MOU for the construction of a 250 MW wind farm in the Tahoua region of Niger. Big Congratulations. pic.twitter.com/NRTwm3IPlj

Construction of the Parc Eolien de la Tarka wind power station is expected to begin in 2023, following the completion and approval of the feasibility studies. Savannah plans to approve the wind farm by 2023 and is expecting its completion by 2025. The first power generation from the plant is expected in 2025.

Savannah plans to fund the project through a combination of internally generated cash flows and project-specific debt.

Around 500 jobs are expected to be created through this project. On completion, the wind power plant will have the potential to reduce electricity costs for citizens of Niger Republic, and eliminate an estimated 400,000 tons of carbon dioxide emissions annually.

Andrew Knott, the chief executive officer of Savannah Energy, said, “Savannah is passionately focused on delivering projects that matter in Africa.” Andrew Knott further stated that the Parc Eolien de la Tarka project will help improve the per capita power consumption of Niger Republic, which in turn would increase the GDP per capita as well as human life expectancy. The wind power plant is also expected to increase the country’s on-grid power generation capacity by over 40%.