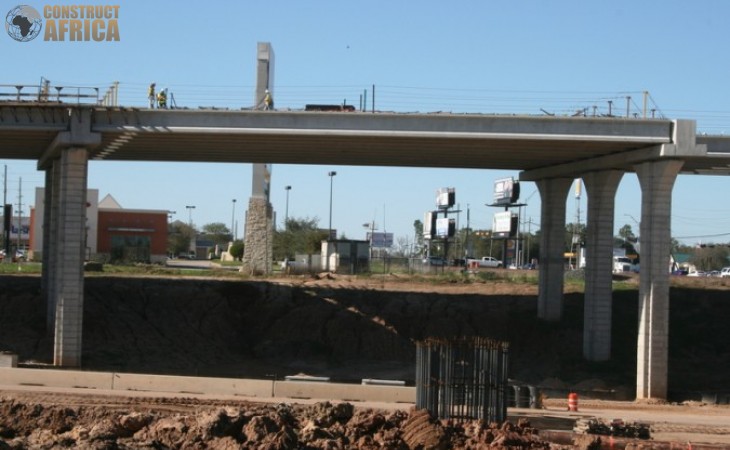 The South African National Roads Agency Limited (SANRAL) has re-awarded four of the five contracts cancelled in June 2022 following an evaluation by the Development Bank of Southern Africa (DBSA).

#MsikabaBridge | The Msikaba and Mtentu bridges will bring significant economic advancements and renowned international recognition for South Africa on a global scale.#Stakeholder#SANRALProjects#N2WC

“We wish to express our sincere thanks to the DBSA for undertaking the evaluation and adjudication of the tenders and, indeed, for the speedy manner in which the process was resolved. We are also deeply grateful to the industry for their patience in re-submitting tenders for these contracts and waiting for the adjudication process to be concluded,” said Themba Mhambi, Sanral Board Chairperson.

The cancellation of the contracts created concerns at the time because of the impact it would have on the country’s infrastructure development agenda. Management of SANRAL was instructed by the board to re-advertise and award the R17.47 billion in contracts cancelled in May within four months.

“We undertook to both President Cyril Ramaphosa and Transport Minister Fikile Mbalula that we would do everything possible to ensure we mitigate the impact on the construction industry and the economy. And that meant re-advertising, evaluating, and awarding the tenders within four months after they were cancelled. We learnt valuable lessons about how to handle tenders with speed to keep the country’s economic development on the boil,” Mhambi said.

SANRAL plans to continue prioritizing infrastructure development in driving South Africa’s economic recovery. Although responsible for delaying the implementation of critical infrastructure upgrades, this process would help balance healthy governance and the need to ensure compliance with relevant procurement and legal prescripts when the tenders were awarded.