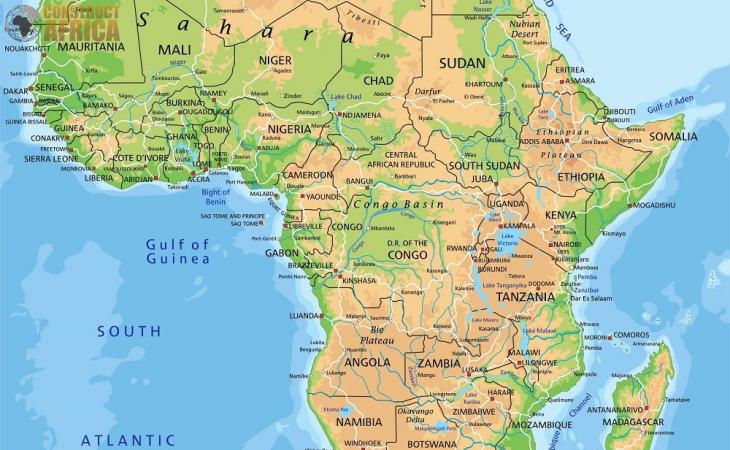 Successful implementation of African Continental Free Trade Area (AfCFTA) will be mutually beneficially for our countries and will build capacity to compete internationally.

These were President Paul Kagame’s sentiments at the Virtual African Continental Free Trade Area (AfCFTA) Business Forum that was held on 4th December 2020.

The summit was held in December of last year although it was actually meant to be held in July of the same year. The postponement was due to the COVID-19 pandemic that affected everything around the world. Nonetheless, the timing of the forum was perfect as it came just before the African continent prepared to commence trading under the new regime as of January this year.

The successful implementation of AfCFTA aims to create an African market with a cumulative GDP of approximately $2.3 to $3.4 trillion and 1.27 billion consumers. Currently, 34 African countries have ratified the AfCFTA Legal Instrument. Also, 54 out of the 55 AU member states have signed this agreement. 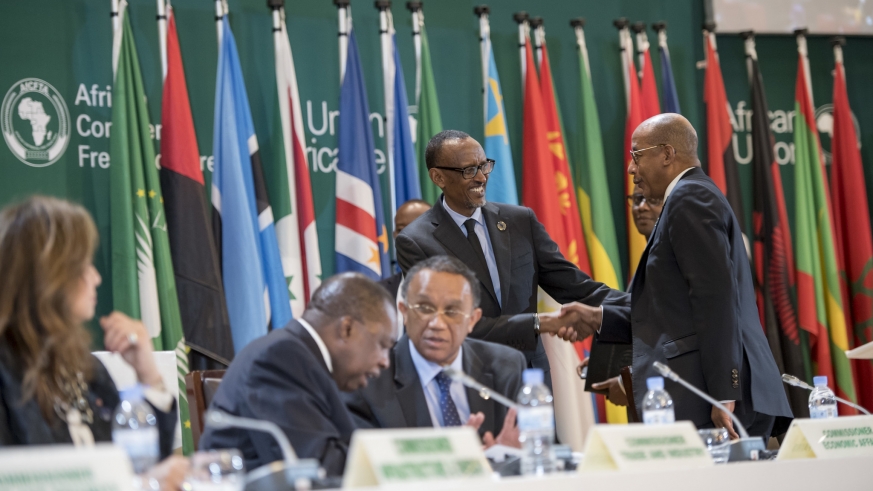 It goes without saying that Rwanda is among these countries that have agreed to commence trading under the AfCFTA rules. In fact, President Paul Kagame is eager to work under this new era stating that successful implementation of AFCFTA is important now more than ever,  as he explained that it will play a big role in driving recovery and resilience.

“The Covid pandemic has delayed the start of trading, but we must stay on course. This collaborative action is now more important than ever, to rebuild our economies and strengthen Africa’s resilience to future shocks. So let’s get on with it. Doing more business with each other will be mutually beneficial for our countries, and it will also help us build the capacity to compete internationally,” he said while speaking at the Virtual AfCFTA Business Forum on the 4th of December 2020.

He also explained that following the disruption by the COVID-19 pandemic, collaborative action in the implementation of AfCFTA will support the rebuilding of African economies and strengthen resilience to future shocks.

The president urged the private sector to jump on board and asked other countries to ensure that they have a proper framework in place for the successful execution of the pact. He noted that AfCFTA requires the involvement of society as a whole including the youth. “We must continue to communicate the benefits of free African trade to our citizens, especially young people, and mobilize them to remain engaged for the next phases of African integration,” he said.

During the summit, President Kagame also welcomed and congratulated the new Secretary-General of the AfCFTA Secretariat, Wamkele Mene. He took the opportunity to promise his support in the successful implementation of the new trade regime.

The African Continental Free Trade Area (AfCFTA) was launched on January 1, 2021 as scheduled - marking the commencement of operations of the world's largest free-trade zone. In a Twitter message to mark the launch, President Paul Kagame said “Cheers to the launch of Trading #AfCFTA, to those who put it all together and the rest of us who have to join in to make it work and worthwhile!!”.

Speaking at the launch, Wamkele Mene, the Secretary-General of AfCFTA Secretariat, said the start of trading offers an immense opportunity for the continent to overcome smallness of national economies, and to overcome a lack of economies of scale. “We have to take active steps to make sure that we place Africa on a path to accelerated industrial development so that by 2035 we are able to double intra-African trade,” he noted.

It also means that trading across borders amongst African countries will be easier and cheaper, with increased opportunities for thousands of entrepreneurs and businesses. Investors, too, will be able to do business on a single set of trade and investment rules across the African continent, overcoming market fragmentation that has characterized the continent for decades.

Also speaking during the launch, the President of the African Export-Import Bank (Afreximbank), Benedict Oramah said 400 African banks are on board to provide trade finance support to African businesses. That number is expected to increase to 500 banks soon with a combined $8bn trade finance capacity in the next 18 months.