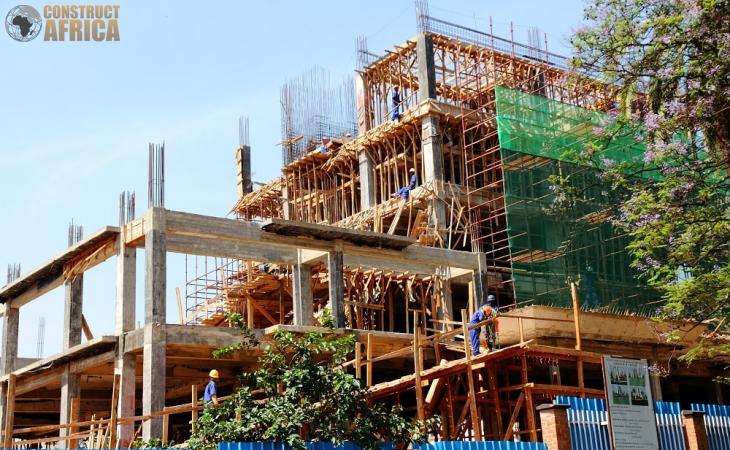 The Rwandan government has approved a tax incentive programme designed to stimulate investments in the manufacturing and construction sectors and speed up business recovery in the aftermath of the Covid-19 pandemic.

The programme, which is tagged ‘Manufacture and Build to Recover Programme’, is part of the post-COVID economic recovery plan aimed at boosting economic activity and consequently create more jobs.

Under the programme, large construction projects in the country will be exempted from paying Value Added Tax on materials sourced locally such as steel and cement for a 3-year period.

Companies setting up industries or expanding operations in the manufacturing and construction sectors will also be exempted from import duty for materials and equipment bought for purposes of setting up the production plants. Where the materials are bought locally, the companies will be exempted from Value Added Tax which is 18%.

The incentives will also see large construction projects in the country exempted from paying Value Added Tax on materials sourced locally such as steel and cement for a 3-year period.

The proposed tax incentives will start in January 2021 and will last for a period of two years during which beneficiaries are expected to have completed setting up their industries.

According to a news article published by Rwanda's New Times Daily newspaper, Zephanie Niyonkuru, the Deputy Chief Executive of Rwanda Development Board, stated that the incentives were tailored with an intention to create fiscal policies that entice investments at a time when there is hesitance and reluctance to invest. "“The task was to create a fiscal policy which entices people to invest now instead of waiting. That is the way we can create jobs, boost local production capacities, improve productivity,” said Niyonkuru.

The element of providing VAT exemption for locally sourced construction materials to construction projects will increase consumption of locally produced goods and recapture the domestic market in the process and consequently reduction of trade deficit, Niyonkuru further said.