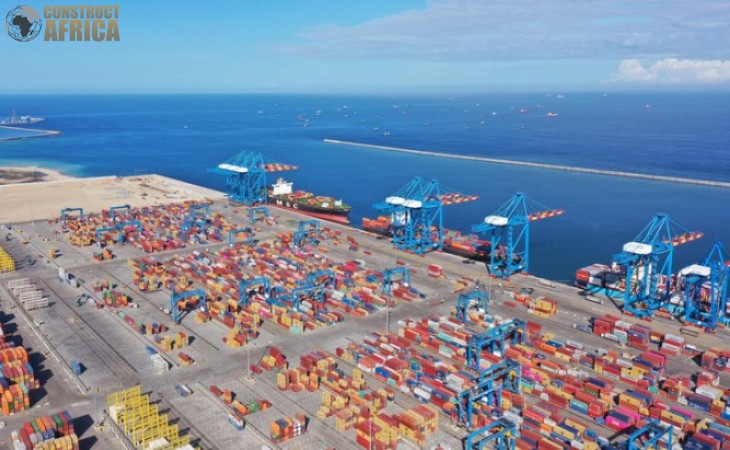 Processes on track for construction of Ghana’s Keta Port

Plans are underway to develop Ghana’s third commercial port in Keta, in the east of the country. It will be close to Ghana’s Volta River. This project will expand on the country’s plans to develop port infrastructure, expand the existing ports of Tema and Takoradi and speed up the development of the proposed inland ports at Boankra and Mpakadan.

The Ghana Ports and Harbours Authority (GPHA) announced the findings of the Keta port project’s feasibility study in November 2021 at a stakeholder meeting in the capital Accra. The Minister for Transport, Kwaku Ofori Asiamah, presented the findings. They were:

Asiamah said, “A project of this nature is highly capital intensive and government on its own, may not be able to finance it all, hence the need for the involvement of the private sector. I am informed that some companies have already expressed some interest in participating in the port development. I, therefore, look forward to the other private sector interests in this project.” He added that “the project will be a game-changer for the economic livelihoods of the Volta and Oti regions.”

Phase 1 of the project, named “Port Nucleus”, estimated at US$600 million, is expected to comprise main facilities which would be key drivers of the commercial port. The facilities include a commercial port gate with access control and administration building, a multipurpose terminal with a berth of 500 metres, a RoRo Dock, an oil terminal comprising a tank farm and an oil jetty.

It will also have a shipyard with a dedicated basin for floating docks and vessel maintenance, fishing and port-related amenities, small craft services, and access roads.

The GPHA commissioned Sellhorn Ingenieurgesellschaft GmbH, Inveni Portum Solutions GmbH, and PSP Architekten to undertake a feasibility study and master plan, which included a development and investment strategy for the Keta Port.

Asiamah confirmed that the procurement processes of the project were expected to be completed by the third quarter of 2022.

The Director-General of the Authority, Michael Luguje, said, “We have seen that it is a port that is feasible, viable and attractive. If you all go back into the history of many ports, including here in Ghana, you would realise that none of the ports was built based on immediate first- and second-year high profitability. It is a very progressive journey towards building the port.”