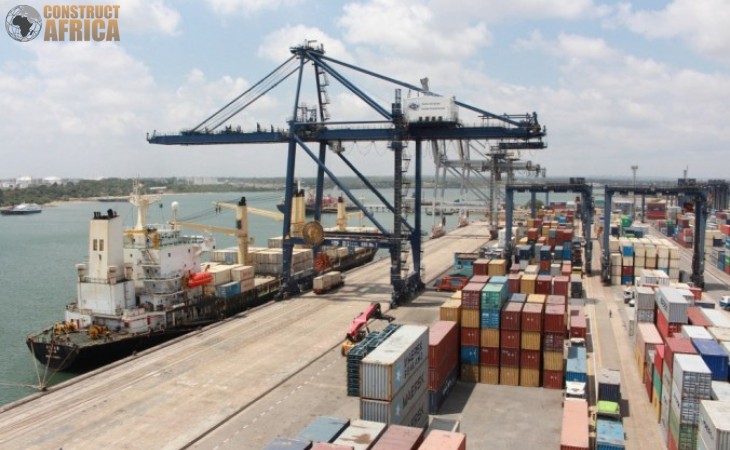 Tanzania is set to become a major regional transport and trading hub, on completion of major upgrades currently being undertaken to the country's ports.

The nation’s Prime Minister said in Parliament in early April 2021 that upgrades to Dar es Salaam, Mtwara, and Tanga ports were in their final stages of completion.

Tanzania is focused on making optimal use of its strategic and geographical location to enhance regional trade, ease transportation, and stimulate economic growth and development.

While tabling in the House his office’s budget proposals for the 2021/2022 financial year, the Prime Minister said, “These projects will enable the nation to make the most of the geographical opportunities we have as well as stimulate economic growth and facilitate transportation.”

The Prime Minister also said that the upgrading works on berth nos. 6 and 7 at the Port of Dar es Salaam were 90% and 75% complete, respectively. The dredging of the 1.75-kilometer channel for the Tanga port was also complete and could now allow larger vessels to anchor at the port.

Construction of the 300-meter berth at Mtwara port was complete along with warehouse no. 3 and renovation of the cargo yard. In March 2021, the fifth berth of the Dar es Salaam port was inaugurated to mark a major step to boost the loading and unloading of cargo at the port. The port is a gateway for 90% of domestic trade and the access route to six land-locked countries, including Burundi, Rwanda, Malawi, Zambia, Uganda, and the eastern part of the Democratic Republic of Congo (DRC).

No.5 Berth of #port of Dar es Salaam in #Tanzania was launched recently. The port handles 95% cargo countrywide. The CHEC-contracted Dar es Salaam Harbour No. 1-7 Berths Reconstruction and Expansion Project will increase the port’s annual throughput by 26% to 17.65 million tons. pic.twitter.com/FynkVbeYqo

The construction of this fifth berth was part of a multi-year upgrade of the port under the Dar es Salaam Maritime Gateway Programme (DMGP). This program aims to improve the port’s efficiency and support the country’s economic development and its neighboring land-locked countries.

The program was supported by the Tanzanian government and a coalition of development partners. These partners include the Trade Mark East Africa (TMEA), the United Kingdom Department for International Development (DFID), and the World Bank.

There are plans to construct a passenger terminal and a modern Single Mooring Point (SPM) for oil cargo for the Tanga port. Dr. Leonard Chamuriho, Tanzania's Minister for Works and Transport, said that the improvement of the port has reduced the cost of operations and attracted more investors.

The depth of the Tanga port has been deepened to 15 meters from about 4 meters. This will enable larger ships to dock. The Minister said,  “With the expansion, now the Tanga Port can receive ships of between 35,000 to 65,000 tonnes. Recently the port received a ship that has 55,000 tonnes. This is a milestone achievement that we should be proud of.

“Right now, we are in a process of procuring more equipment that would make the Tanga Port a country’s main harbor in the northern zone that is capable of serving all northern regions and neighboring countries such as Uganda, Rwanda, Burundi, and the Democratic Republic of Congo (DRC).”