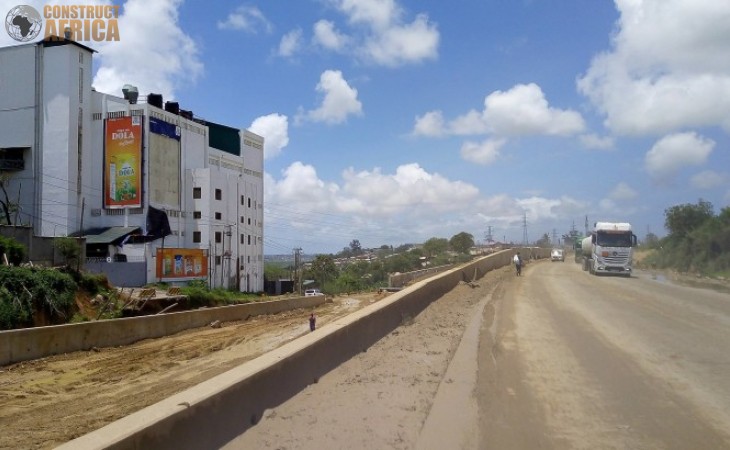 Plans on Track for Construction of Nairobi-Mombasa Expressway in Kenya

The project will convert the current two-lane highway to four lanes, expandable to six.

The pre-feasibility study was undertaken by KIND in collaboration with the the Kenya National Highways Authority (KeNHA), and the Ministry of Transport, Infrastructure, Housing, Urban Development and Public Works.

KIND is also reported to have been awarded the contract to construct the expressway, after the initial contractor, Bechtel Corp, pulled out of the project citing financial limitations.

The project will be a public-private partnership (PPP) and is estimated to cost US$2.18 billion. It was initially launched in 2016 as part of Kenya’s Vision 2030, and the groundbreaking ceremony took place in 2019. The project includes rehabilitating and creating two additional lanes along the existing double-lane highway, to convert the highway to four lanes which will further be expandable to six.

The Dualling of the Mombasa - Mariakani road will significantly reduce traffic congestion in Mombasa and therefore strengthen the viability of the Coast region as a preferred tourist destination and Mombasa as a preferred gateway into the East African region. pic.twitter.com/auEApcY7ab

The new expressway will allow speeds of up to 120 kilometres per hour and have a toll system with 19 interchanges. The current highway has 29 bridges with box and concrete pipe culverts.

The planned dual carriageway will have three sections. The longest stretch of 174 kilometres will run from Nairobi’s Jomo Kenyatta International Airport (JKIA) to Kibwezi in Makueni. The second will be 132 kilometres from Kibwezi and Voi, while the third will be 160 kilometres and run between Voi and Mombasa.

The upgraded Nairobi-Mombasa toll road will help reduce travel time from ten hours to four. It will also help reduce logistics costs, increase awareness of road safety, and will boost the growth and economic development along the Nairobi-Mombasa corridor by enhancing transport infrastructure.